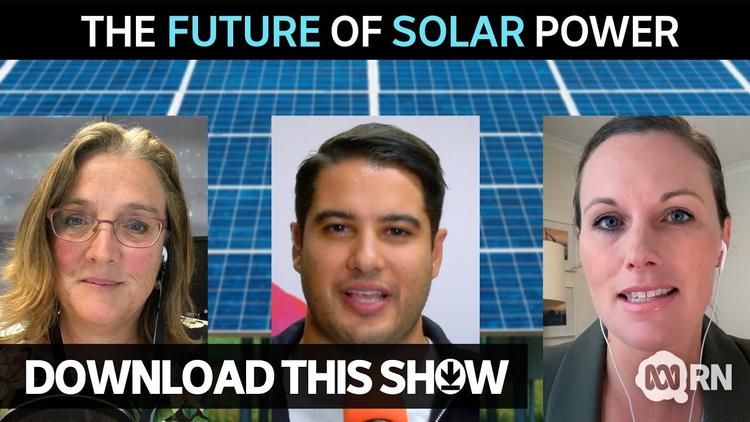 By James Ha and Alison Reeve |

The international climate summit in Glasgow aimed to “consign coal power to history”. But while some major coal-consuming countries have agreed to phase out the fossil fuel in the 2030s, Australia is not one of them.

Under its recently released plan to reach net-zero emissions by 2050, the federal government modelled a scenario where the electricity sector still burns coal in 2050 – but only a very small amount.

Despite the federal government’s insistence on keeping coal alive, the states are making progress phasing it out. But a messy, state-by-state approach is almost certainly a higher-cost outcome for consumers than if Australia had a credible, enduring climate and energy policy at the national level.

As recent Grattan Institute analysis finds, if the phase out of coal is managed well, we can keep the lights on and slash emissions at low cost.

Market conditions are making it hard for these plants to stay profitable, as renewable energy has flooded into the NEM in recent years. Rooftop solar has dramatically cut demand for grid-electricity in the middle of the day, effectively eating coal’s lunch.

On days with abundant wind and sunshine, wholesale electricity prices routinely drop so low they become negative, financially penalising any generators making power at those times.

What’s more, coal-fired power stations are less flexible than batteries, hydroelectric dams, and responsive gas-fired generators. This makes it hard for coal plants to ramp up output when electricity prices are high, or ramp down when prices are low or negative.

The economics of coal-fired generators are simply not well-suited to a system with lots of solar and wind-powered electricity.

So far this year, three coal-fired power stations have had their closure dates brought forwards: Yallourn in Victoria, and Eraring and Mt Piper in NSW.

But the current closure schedule would still leave at least six coal-fired power stations operating in Australia after 2040.

As noted by the CSIRO in July, this is incompatible with Australia pursuing the Paris Agreement goal to limit global warming to 1.5℃ this century.

So what are the states doing?

South Australia closed its last coal-fired power station in 2016, and NSW is set to be next with the Mt Piper station due to close in 2040. That leaves Victoria and Queensland.

Victoria’s Loy Yang A and B power stations use brown coal, making them some of the cheapest but most polluting plants to operate. Victoria has also legislated its commitment to net-zero emissions by 2050 and, by 2030, Victoria plans to use 50% renewable energy.

Pushing even more renewable energy into the state boosts the odds of the remaining coal-fired power stations leaving. In fact, the owners of each of the Loy Yang plants have hinted that their closure dates will come forward.

Queensland is more complicated, as it has Australia’s youngest fleet of coal-fired power stations. Five of them are due to close after 2040.

But of those five, four are partly or fully owned by the Queensland government. That means the timing of their closures is as much a political as an economic question.

Queensland also boasts some of the best renewable resources in the country, including vast tracts of land suitable for renewable energy projects. Combined with its 50% renewable energy target by 2030, the state government has the levers it needs to pull coal-fired generation out of the system by 2040 or earlier.

Grattan Institute analysis finds that a mostly renewable system with no coal – and only a limited role for gas – can maintain a reliable electricity supply while slashing emissions cheaply.

This is because the cost of wind and solar have plummeted, and energy storage such as batteries can help to smooth out daily fluctuations in demand and supply. For rare, sustained periods of high demand, low solar and low wind (which occur every few winters), gas is the lowest-cost backstop solution, at least until the economics of hydrogen become much better.

Achieving this outcome by 2040 or earlier will require significant, timely investment in the transmission network within and between states, allowing states to share their supplies and reducing the overall cost to consumers. Keeping a lid on the costs of transmission projects is also crucial – the risk of cost overruns is higher the more complex the project.

There will, of course, be challenges to ensure an orderly coal exit. For example, unexpected closures or breakdowns of coal plants can lead to shortages in electricity supply because investors in the electricity market don’t have enough time to build new capacity.

A national policy to coordinate coal exit would reduce uncertainty for the electricity system.

Grattan has previously recommended coal plant operators nominate a window of time within which their plant will close, combined with a payment of at least $100 million into an escrow fund. The operators’ money would be released only if the plant closes within its nominated window – if it exits unexpectedly, the money would be kept by the market operator to deal with any reliability problems.

Governments could also require that nominated closure windows occur before 2040, not after, if they want to achieve a coal-free NEM by that date. Alternatively – and more efficiently – they could establish an emissions standard for the NEM with tradeable certificates, allowing market participants to meet the emissions standard in the lowest cost way.

Unfortunately, current political reality indicates neither side of politics wants to be seen to support any policy resembling a carbon price, even though carbon pricing has the overwhelming support of Australian economists and the business community.

So, the renewable energy targets of the states are most likely to determine how quickly the NEM becomes coal-free. But if governments can muster the courage, our work shows that it’s possible to achieve a vastly lower-emissions electricity system in less than two decades.

ABC Australia: “The future of solar power | Download this Show”