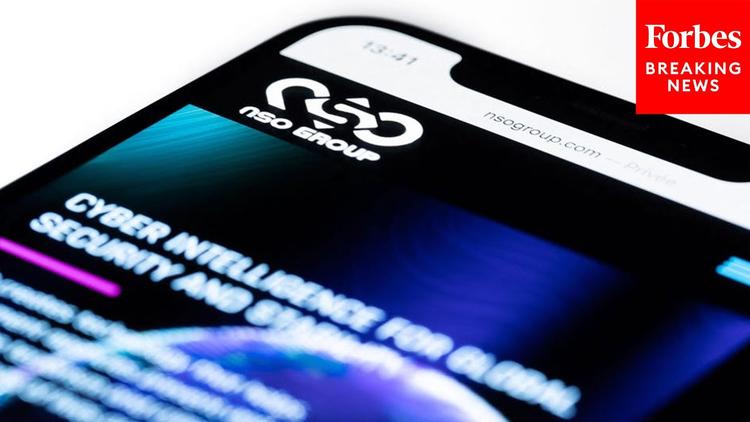 The officials were informed of the hacking of their iPhones by Apple, which is suing NSO, essentially for tortious interference.

The State Department personnel were all either in Uganda or working on Uganda issues. While forensics cannot identify the source of the attack, the Uganda government of Yoweri Musaveni has taken a strong turn toward authoritarianism and repression and is rated by Freedom House as “not free.” NSO maintains that it sells its spyware only to vetted governments for use against terrorists, but that’s pretty laughable given that they sold it to Saudi Arabia, which used it to spy on dissident Washington Post columnist Jamal Khashoggi, whom they murdered in the Saudi consulate in Istanbul. Cybersecurity analysts have found NSO spyware on the phones of 37 prominent human rights workers, journalists, and activists.

Former pop star turned politician Bobi Wine ran against Musaveni in last winter’s presidential election. He was arrested several times on various pretexts but released each time. After Musaveni won in January, in an election widely viewed as fraudulent, Wine was arrested again on January 15 of this year, and US ambassador in Kampala Natalie E. Brown attempted to visit him while he was under house arrest but was blocked by Musaveni’s troops. The Musaveni government accused the United States of intervening in Ugandan politics and of supporting Wine and his National Unity Platform party.

2021 has seen further political repression by Musaveni, including mass arrests of opposition party workers. In November, 50 protesters were shot down..

So it is only, you know, circumstantial evidence, but if we were looking around for someone who might want to know everything US State Department officials were doing and saying, you might just finger Yoweri Musaveni.

This revelation explains why the Biden administration banned NSO software in November, with the Department of Commerce saying of NSO that it “developed and supplied spyware to foreign governments that used these tools to maliciously target government officials, journalists, businesspeople, activists, academics, and embassy workers. These tools have also enabled foreign governments to conduct transnational repression, which is the practice of authoritarian governments targeting dissidents, journalists and activists outside of their sovereign borders to silence dissent. Such practices threaten the rules-based international order.”

Apple maintains that NSO is heavily backed by the Israeli government. We know it has been deployed by that government in an attempt to smear and repress Palestinian human rights organizations.

So the US government’s long history of winking at Israeli authoritarian practices against Palestinians has come back to bite the State Department in the behind, since it turns out that with the right spyware, high-powered diplomats can be treated just like stateless Palestinians.