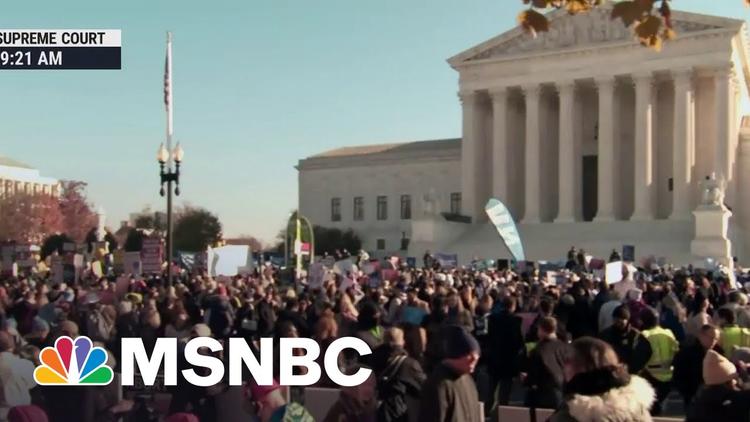 Ann Arbor (Informed Comment) – The Texas GOP delegation in Congress, led by Rep. Chip Roy and Sen. Ted Cruz, are threatening to shut down the federal government over vaccine mandates, according to the Houston Chronicle.

The Chronicle quotes Roy’s interview at Fox News: “Congress needs to man up, stand up and fight for the American people — and that means don’t fund a government that is tyrannically forcing people to get a vaccine that they don’t want to get.” So it is tyranny for the government interfere in the personal privacy of the body. Then the Chronicle quotes Ted “Cancun” Cruz as saying that he backs “using every tool we have to protect the rights of Americans. . . I think we should use the leverage we have to fight against what are illegal, unconstitutional and abusive mandates.”

These same Republicans, and the Republican Party throughout the United States, have waged a decades-long struggle to impose an anti-abortion mandate on American women. The party has finally succeeded in packing the Supreme Court with anti-abortion ideologues chosen by the secretive Federalist Society far right wing cabal. They have mounted a wide ranging assault on the liberties Americans gained with the Civil Rights and feminist movements of the 1960s and 1970s. The Roberts court gutted the Voting Rights Act, permitting southern states once again to implement schemes to prevent Black people from voting. And now it is coming for a woman’s right to choose.

The Republican Party of the 1960s and 1970s was not anti-abortion. It represented the rich, and rich women want control of their bodies. The successful evangelical take-over of the party in recent decades, however, made it impossible for most pro-choice Republican politicians to remain viable. The few who have, such as Sen. Susan Collins of Maine, have nevertheless fully cooperated with the roll-back of Roe v. Wade and Casey by supporting anti-abortion justices such as Brett Kavanaugh, knowing that otherwise they risk being primaried. The strange bedfellows (so to speak) of Wall Street billionaires with Alabama evangelicals is made necessary by the electoral needs of both. The very wealthy who are served by the GOP don’t have the votes to swing elections. In at least some states, evangelicals do. So the wealthy Republicans went along with evangelical sensibilities so as to win elections where lower middle class white Protestants predominated. Rich women can after all fly off to New York or Canada for abortions if they need to.

The resistance of the Republican Party to Covid vaccine mandates, however, illustrates a bizarre set of contradictions in the party’s current ideology. It poses as the party that stands against the encroachments of the federal government. They won’t say so out loud, but the federal encroachment the white nationalists in the party most mind was ending segregation (or, who knows, slavery) and empowering African-Americans in politics. So the anti-government stance is to reject a federal vaccine mandate, even though all Republican-led states mandate vaccines against polio, small pox, and other deadly diseases. No GOP politician has been able to explain why mandates are right for other deadly diseases but not for COVID, which is on the way to killing a million Americans.

The other contradiction is that the Republican Supreme Court is about to impose a pregnancy mandate on about half of American women, forcing them to carry a pregnancy to term. The current Texas law, which it turns out may be upheld, makes no provision for women who are the victims of rape or incest, which I have pointed out is more restrictive than the laws in most Muslim countries.

Of this contradiction, Minneapolis author Molly Priddy tweeted, “But goddamn it you have that baby or else!”

It might be argued that in the case of abortion, there are two parties, the woman and the fetus, and that a pregnancy mandate guards the interests of the fetus. That argument assumes that a cytoblast is a person with rights that override those of an adult female human being. Nearly two-thirds of Americans don’t see it that way, believing in a woman’s right to choose up until the time the baby turns into a baby, i.e. is viable outside her body.

But there are two parties in a Covid mandate, as well. There is the unvaccinated individual and there are the other people they might infect, even kill, by not being vaccinated.

In fact, unvaccinated people spreading around COVID have killed fetuses. A CDC study of Mississippi found that “During March 1, 2020–October 6, 2021, a total of 1,637 SARS-CoV-2 infections during pregnancy were reported, and 15 COVID-19–associated deaths occurred (nine deaths per 1,000 SARS-CoV-2 infections).” As of late September, 120,000 pregnant women had contracted COVID. The CDC calculation suggests that the some 1,080 of those women died, which is 1,080 dead fetuses. One’s heart goes out to them. Since June 30, almost all of them have been unvaccinated, one can have some empathy with their hesitancy, however unwise, it was. Still, the vaccine is clearly safe for pregnant women, and much, much safer than getting sick with Covid.

In any case, all of the fetuses killed by Covid since June 30 have been killed by unvaccinated people circulating and catching the disease.

To repeat, unvaccinated people, by enabling the spread of this deadly disease, are now killing 9 of every 1,000 fetuses whose mothers contract the disease.

So if protecting the interests of the fetus is a priority, then vaccine mandates ought to be seen as legitimate, right?

One way to explain these contradictions in Republican ideology is sexism. Right wing ideology is about male power and men controlling women, including controlling the bodies of women. So it is all right if Republicans impose state-mandated pregnancy on women, since the state in that instance is simply acting as the instrument of the white male in subordinating women’s bodies. It is not all right for the male body to be disciplined by the state, since that would erode male privilege. Hence there is no contradiction if the underlying principle of misogyny is taken into account.