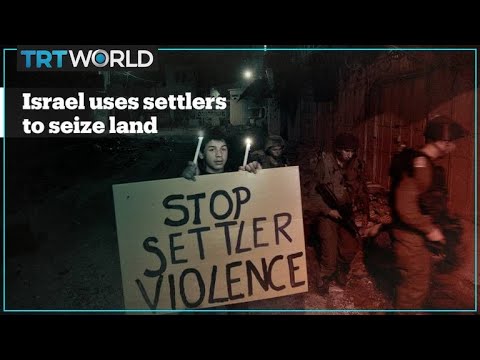 Ann Arbor (Informed Comment) – Defense for Children International-Palestine reports that 2021 was the deadliest year for Palestinian children in the Israeli-occupied Palestinian territories in seven years, with 78 killed by Israeli troops or militant Zionist squatter-settlers. The bulk of these deaths came from last May’s indiscriminate Israeli bombardment of densely-populated Gaza. Israeli forces also killed 15 children in the Occupied West Bank, and squatter-settlers killed two there. Seven Palestinian children were killed by misfiring rockets shot off by Hamas or other radicals in Gaza, and one died from the blast of ordinance, the origin of which could not be determined.

Seventeen of the children were killed by Israeli troops’ live fire. DCI-P adds, “At least nine Palestinian children were shot and killed in the context of demonstrations or confrontations with Israeli forces and did not present a direct threat to life or of serious injury when they were shot.”

International law does not permit indiscriminate fire or a disproportionate response, and at least some of these killings by Israeli forces may be war crimes.

“On 5 November, a 15-year-old Palestinian boy was shot with live ammunition in the abdomen, and killed, by Israeli forces stationed about 50 meters away, during demonstrations in Deir Al-Hatab near the illegal Israeli settlement Elon Moreh. This year, Israeli forces have killed 16 children in the West Bank, including East Jerusalem. These and all other killings, as well as all incidents of excessive and unwarranted use of lethal force by Israeli forces, must be thoroughly and effectively investigated, and those responsible held to account.”

Bachelet further noted that Israeli squatters were responsible for 480 deaths, injuries, or significant property damage this year in attacks on Palestinians, “the highest incidence of settler violence ever recorded by the United Nations.” Not a day goes by, she observed, but that squatters attack Palestinians. She worries about the spiraling increase in violence, with “four Palestinians killed and 167 injured by settlers, including seven with live ammunition.”