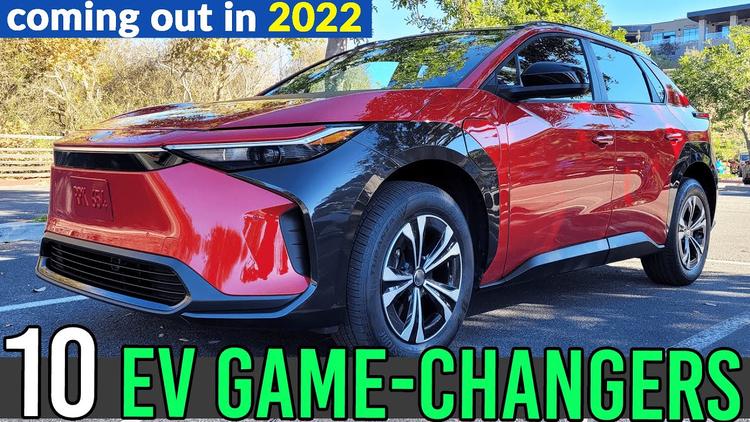 Ann Arbor (Informed Comment) – Vladimir Putin just made you poorer. Your retirement funds invested in the stock market just tanked. The cost of getting to work just spiked. US energy security is imperiled even though we don’t import petroleum or methane gas from Russia. High prices affect everyone in the world, and US allies such as Europe and Japan are especially vulnerable to fuel shortages. On the gasoline side, even the US is in jeopardy.

Jeopardy is the right word. It comes from the Old French jeu parti, a divided game. It describes reaching a point in a game like chess where you have an equal chance of winning or losing. America is at an inflection point. We haven’t made the kind of progress on green energy that some other industrialized countries have, and so we are endangering the planet.

But the fossil fuel lobbies are also, and I want to underline this, endangering our national security and that of our major allies.

We are hostage to madmen like Putin, as long as we remain beholden to fossil fuels. If we could get all our electricity from wind, solar, hydro and batteries and if we could run all our vehicles off those sources, we’d be truly independent and protected from such price spikes.

Just as the head of the Republican Party, Donald Trump, has been swooning over Putin’s “genius” in invading Ukraine, the GOP in general has been bribed by Big Oil to keep us beholden to the international energy markets.

President Biden’s Build Back Better bill had $550 billion in it to jumpstart our energy transformation, but it has been blocked by traitors to our national security –by the 50 Republican senators and by Joe Manchin and Kyrsten Sinema. Manchin is perhaps the most corrupt man in American public life, since he is voting against Build Back Better to protect his own coal investments. He is sacrificing our nation’s well-being so he can drive a fancy imported car that is a gas-guzzler and makes us dependent.

NPR explains that if BBB passed, “Homeowners would get incentives to install rooftop solar and insulate their homes to become more energy efficient. Electric car rebates would grow to $12,500 for a middle class family. Clean energy companies would receive tax rebates for manufacturing in the U.S., since China currently produces the majority of solar panels worldwide.”

I can tell you what the cost of wind and solar fuel will be in 25 years. It will be zero, just as it is now. I have solar panels on my house that generate as much as 600 kilowatt hours a month in the sunnier parts of the year, and I don’t pay a dime for the sunlight. The only cost was buying and installing the panels, which long since paid for themselves. Likewise, I leased a plug-in hybrid electric car for a few years and mostly charged it off my solar panels (university teaching has irregular hours, even if often 60 of them, each week). I drove for free.

Article continues after bonus IC video
10 Electric SUVs Coming out in 2022 – Game-Changers to the EV market!

The Russian invasion of Ukraine on Thursday morning pushed the Brent crude price of oil futures above $100 per barrel for the first time since August, 2014. The US West Texas Intermediate crude oil futures spiked to $96.32, also a nearly 8-year high. The last time that happened, the average price of gasoline rose to $3.70 a gallon.

The high transportation fuel costs could take a point off US economic growth this year, which helps explain the plummeting stock market.

The United States’ transportation infrastructure is heavily dependent on petroleum and this year that means that America’s energy security is in danger. The US will import more petroleum this year than it exports, according to the Energy Information Agency, unlike the last two years, when hydraulic fracturing enabled oil companies to supply the U.S. and then export some petroleum as well. Fracked wells have a 40% to 60% depletion rate (that is, they are shallow) and so go dry much more quickly than ordinary drilled oil fields.

Although there is a small price difference in global oil markets, petroleum is basically one market around the world, so if other people’s gasoline prices go up, so do ours. We’re all competing for the same pool of oil supplies, whether they are in the US or abroad.

US methane gas is now also increasingly integrated into the world market, exposing Americans to price spikes created by events like the Ukraine war. For a long time methane gas was relatively inexpensive because it was hard to export and so there wasn’t so much competition for the North American supply. But the gas industry has gone in for Liquefied Natural Gas (LNG), which is exported by ship all over the world and now accounts for 40% of Europe’s supply. The American consumer is therefore now competing for that gas, and this winter will pay for it through the nose.

In contrast, if you have an electric furnace and heat your house with electricity supplied by wind or solar, you are depending on resources that are not playthings of the Vladimir Putins of the world.

In fact, the only good thing about the high methane gas and high gasoline prices we are in for this year is that they will cause more consumers to explore renewable electricity and electric cars, which were already cheaper before the crisis.