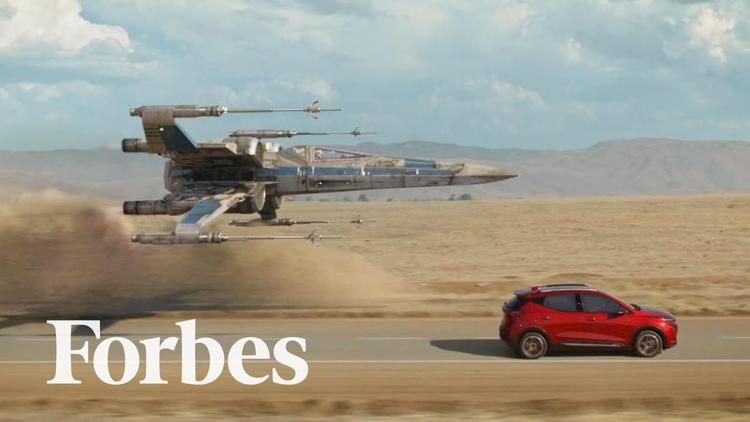 Ann Arbor (Informed Comment) – International Energy Agency analysts Leonardo Paoli and Timur Gül write that, globally, electric car sales more than doubled in 2021 to 6.6 million, while they had been 3 million in 2020 and 2.2 million in 2019.

Moreover, they say, all the net increase in automobile sales in 2021 came from electric cars! The market would have been flat without the new technology.

Moreover, in 2020 the car market was not good because of COVID-19, but electric cars improved their performance year on year by 50%.

The market is trying to tell us something. A tripling of sales in just three years is an exponential progression.

Tony Seba, head of the Rethinkx think tank, who teaches business at Stanford University, coined the term energy disruption. New technologies, he argues, don’t take over one step at a time, very gradually. They surge, and surge and suddenly the old technology is replaced. He does a great slide show of the 1900 St. Patrick’s Day Parade in New York, showing a plethora of horses and buggies and a lone internal combustion engine car. Then he shows the photo of the 1913 parade, and it was all automobiles, with only one horse and buggy.

Seba thinks the typical disruption can happen in as little as ten years, and so thinks we’ll be driving green for the most part by 2030. He derides oil industry analysts who make much more conservative projections as thinking serially and as being consistently wrong about solar and EVs.

Electric cars are like iPhones, except that EVs are plummeting in price. By 2025, they are expected to have a cheaper sticker price than internal combustion cars. They already are cheaper if you count the cost of gasoline. Electric power for a car is cheap. We didn’t even notice the charging in our electric bill when we leased an EV.

Indeed, Morgan Stanley believes electric vehicles will in the not too distant future fall to as little as $3,000 to $5,000! I wouldn’t hold my breath waiting for that to happen with gasoline cars. In fact, have you seen the price of gasoline?

Paoli and Gül estimate that there are now 16 million EVs in use globally. They use the equivalent of all the electricity made by Ireland annually.

Obviously, some countries are adopting EVs faster than others. The United States is dirty and backward in this regard.

In China, EV sales tripled in 2021 alone, to 3.4 million, or half of the electric vehicles sold that year around the world. The authors point out that more EVs were sold in China last year than had been sold in the entire world in 2020. By December of 2021, about a fifth of all new car sales in China were electric.

In Germany, fully thirty percent of new car sales in November and December were electric. In Europe over all, EV sales surged 70% despite the bad Covid economy.

With prices falling and batteries improving, along with range, market forces are making EVs more attractive, but the earth needs us to hurry up this process with government action of the sort Europe and China are taking.

In the US, the trends are promising even if we are way behind the Chinese and the Germans. Sales doubled to half a million in 2021 and EVs now account for 4.5% of the national market.

The danger in getting stuck with internal combustion cars for many more years on such a scale is that China’s car firms will be getting in the big capital and using it for research and development. The US could fall permanently behind and China could become the world’s leading auto maker. Japan is in even more peril here than the US.

Ford and GM are so afraid of this outcome that they are investing billions to go electric.

The Biden administration’s goal is for 50% of new car sales in the US to be electric by 2030. If we really do only proceed at that snail’s pace, other countries like China will eat our lunch.