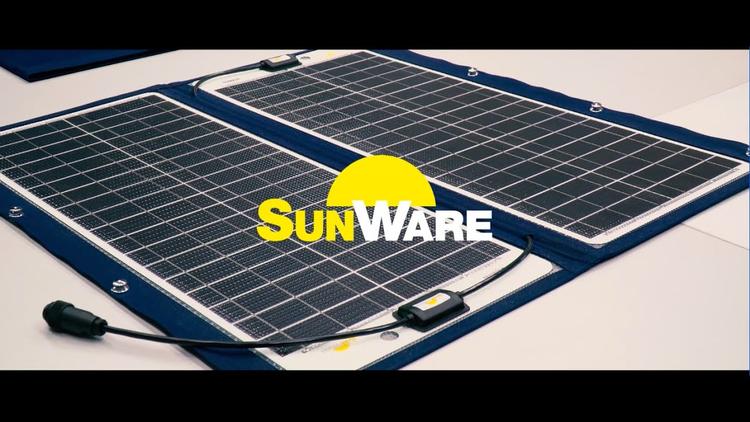 By Jessica Bateman and Benjamin Wehrmann | –

By contrast, solar power expansion in the country appears to have regained its steam: The demand for rooftop photovoltaics in particular has been a driver of growth last year, and the Federal Network Agency (BNetzA) confirmed that just under 3.8 GW out of a total solar PV expansion of more than 5.2 GW were installed outside of the tendering process.

Last week, newspaper Die Welt reported that the northern state of Schleswig-Holstein, one of the national champions in terms of wind power production, connected more solar power than onshore wind capacity to the grid for the first time in 2021. A total of 176 megawatt peak (MWp) were registered last year, compared to only 139 MWp of wind power capacity, according to grid operator SH Netz.

Company head Matthias Boxberger said solar capacity growth had increased fivefold, while wind power expansion only recovered slightly. He said he expects the state to double its total renewables capacity to 19 GW by 2035 and called for faster licensing procedures for renewable power installations and transmission grid infrastructure to facilitate the buildout.

The new coalition of the Greens, the Social Democrats (SPD) and the Free Democrats (FDP) plans to bring the share of renewables in power consumption to 80 percent by 2030. In 2021, it stood at about 42 percent.

With a set of immediate measures, Germany’s new economy and climate minister Robert Habeck wants to kickstart a new wave of renewables expansion and aims to triple growth figures for both wind and solar power.