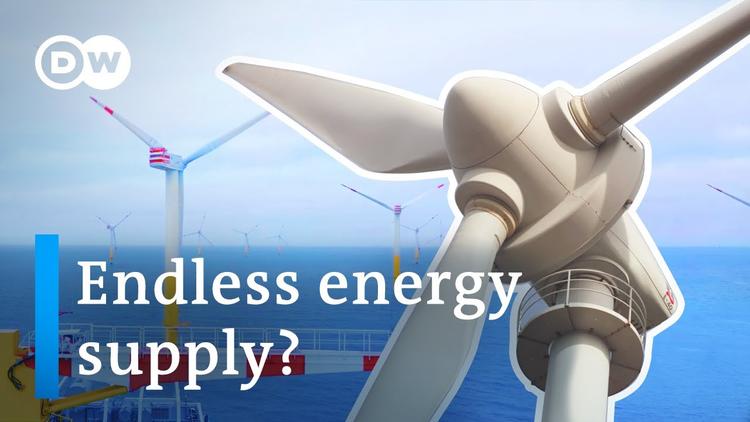 The northernmost German state of Schleswig-Holstein has announced it wants to help push forward the energy transition by building artificial power islands in the North Sea, newspaper Die Zeit reported.

Tobias Goldschmidt, the state’s energy secretary, said the energy produced on “hundreds” of offshore plants could be bundled and then transmitted through sensitive natural areas on the coast with only a very few large lines.

“Bundling at sea advances the energy transition and protects nature,” he explained. The politician described offshore as “the key to rapid decarbonisation” and said it could help speed up both green hydrogen production in northern Germany and coal-fired power plant shut-downs in the south.

Article continues after bonus IC video
DW Planet A: “Is offshore wind the energy of the future?”

“In Denmark, there are already corresponding plans,” he said, calling for better coordination of efforts at the federal level, of the states and of private companies to make progress on artificial island construction.

The new coalition government has increased the target for offshore power generation to 70 gigawatts of capacity by 2045.

Plans for creating artificial hubs for offshore wind power have been circulating for years, with an alliance of European grid operators proposing in 2019 that at least ten artificial islands should be built in the North Sea to make use of large-scale offshore wind energy in meeting the continent’s climate targets.