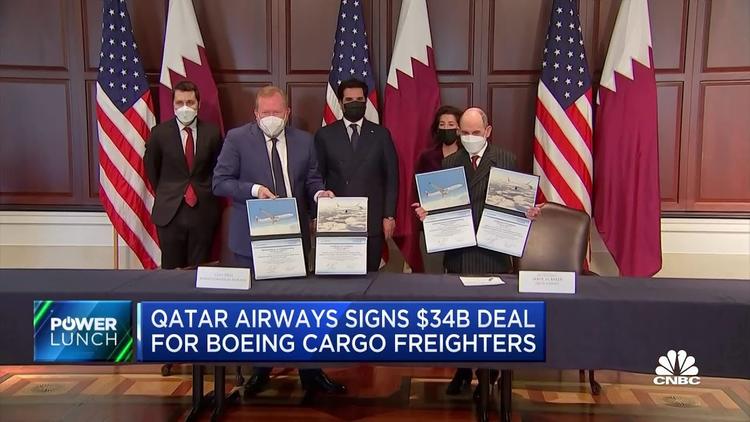 Ann Arbor (Informed Comment) – Russia’s massing of over 100,000 troops around Ukraine has provoked a diplomatic and military crisis, but also a potential energy crisis. That is because Europe gets about one third of its natural gas from the Russian Federation, and Germany gets about half of its from that source. Natural gas prices track with petroleum, and both are very high nowadays because of surging demand as the pandemic subsides and economies around the world have revved up. Russian natural gas is therefore all the more important to Europe, and it is often alleged that this consideration has led the German government of Olaf Scholz to be distinctly unenthusiastic about taking a hard line toward Russia, risking splitting NATO over this policy.

The Biden administration on Monday signaled its awareness of the need for natural gas allies who can offset Russia, just as Washington has used Saudi Arabia’s petroleum to offset Iran’s. The other natural gas giant aside from Russia and the U.S. itself is the small Gulf state of Qatar, ruled by Emir Tamim Al Thani. Sheikh Tamim was a guest at the White House on Monday, where President Biden praised the country as a strong American ally. Clearly, the Biden White House hopes that Qatar’s plans substantially to expand its gas production will over time offer Europe an alternative to Russia.

As I have pointed out before, because of its long term contracts with customers like China, Qatar is unlikely to be able to offer Europe an alternative to Russian gas this year. But its Liquefied Natural Gas will increasingly be available in European markets the in the coming years.

The US relationship with Qatar is more complex than just natural gas. Qatar played an essential role in helping the US evacuate over 100,000 people from Afghanistan late last summer after the Taliban took over. It offers the U.S. the rights to al-Udeid Air Force Base, which is all the more important now that the US has lost Bagram base in Afghanistan. Many of the sorties against ISIL, the terrorist organization in Iraq and Iran were flown from Qatar.

In addition, Qatar Airlines just announced that it is buying $34 billion worth of Boeing passenger jets (the 737 Max) and freight jets (the 777x). As President Biden pointed out, this purchase translates into thousands of jobs for American workers.

President Biden on Monday designated Qatar a “Major non-NATO Ally.” It joins Egypt, Israel, Pakistan, Jordan, Morocco and other countries, along with the other Gulf states of Kuwait and Bahrain in that status. “Ally” is perhaps an exaggeration, since the designation does not imply a mutual defense pact. Its major advantage to the other country is that such allies have special access to high tech US weaponry.

Qatar has correct relations with Iran, and it appears that it is also offering to help mediate a return of the US to the 2015 nuclear deal, from which Trump withdrew.

In short, Qatar is turning into a Swiss army knife for the Biden administration, with a series of useful features regarding US foreign policy.

This cementing of the US relationship with Qatar comes after a rocky period during the Trump administration. In spring of 2017 the gullible and ignorant Trump fell easy victim to the propaganda of Saudi Arabia and the United Arab Emirates. He tweeted out a vicious attack on Qatar, blaming it for all the problems in the Middle East and especially for “terrorism.” As noted, Qatar hosts some 12,000 U.S. troops at al-Udeid base and has been a key ally in the war on terrorism, so this allegation did not even make any sense. In June, 2017, Saudi Arabia, the UAE, Bahrain and Egypt placed Qatar under a trade embargo and tried to overthrow its government, but failed.

With a knowledgeable and experienced foreign policy hand like Biden at the till, the U.S. has made a 180 degree turn toward.reinforcing its ties with Qatar. In part, it is a fall-out from the Ukraine crisis. But Biden’s team is also skittish about the traditional over-dependence on Saudi Arabia, given that it has been behaving erratically. Biden campaigned on cooler relations with the Saudis, and they are cooler, though the US is still selling Riyadh defensive missile to missile systems. As for the UAE, it was a cheerleader for Trump and its ruler, Mohammed Bin Zayid, slipped into the US secretly after the 2016 election to meet with the Trump team at Trump Tower, not bothering to tell President Obama or then Vice President Biden about it. That looks pretty shady, and the Obama team found out about it anyway from signals intelligence. The UAE is pointedly not a major non-NATO ally. Besides, all it has to offer is petroleum, which as people go to electric cars will plummet in value.