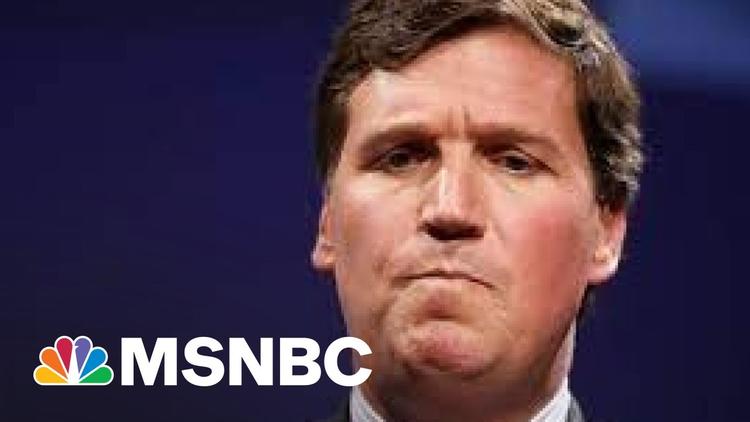 Ann Arbor (Informed Comment) – Vladimir Putin is admired on the American Right as no foreign leader has been since Adolf Hitler. Today’s counterparts of Charles Lindbergh and Father Coughlin are arguably more organized, and they have the advantage of prominent perches in both old and new media.

1. Tucker Carlson likes Putin in a way he does not like his fellow Americans to his left, i.e. almost everyone. In fact, he is really annoyed at any call for him to be patriotic and unite with fellow Americans across party lines:

“Why do I hate Putin so much? Has Putin ever called me a racist? Has he threatened to get me fired for disagreeing with him? Has he shipped every middle-class job in my town to Russia? Did he manufacture a worldwide pandemic that wrecked my business and kept me indoors for two years? Is he teaching my children to embrace racial discrimination? Is he making fentanyl? Is he trying to snuff out Christianity? Does he eat dogs?”

Underlying these silly questions is the implicit premise that Putin in a Christian White Nationalist just like Tucker, who is much better than Americans not sharing in these key attributes, war crimes be damned.

David Corn at Mother Jones discovered that Russian authorities are putting out Carlson’s clips everywhere. Tucker Carlson has risen literally to become the poster boy for the Kremlin.

2. Candace Owens, new High Poobah of the Tinfoil Hats Brigade, tweeted, “Have we yet received any explanation for why the US embassy in Kiev removed the fact sheets pertaining to their biological labs in Ukraine from their website?—Why did our department of defense fund them and what does “permit for working with pathogens” mean?”

There never have been any US “biological labs” in Ukraine. This meme is a Russian disinformation campaign.

3. Former Democratic presidential candidate and current CPAC Reagan Dinner favorite Tulsi Gabbard wonders, “The price of gas is going through the roof, food prices are going to skyrocket even higher than they are already, and we’re facing the very real possibility of war with Russia—a nuclear holocaust. And for what? We still haven’t yet received an answer to this question. @FoxNation .”

I dunno. Maybe Russia sent 180,000 troops to invade a sovereign European country and bombard its civilian cities and kill its children and suck its neighbor’s blood like an enormous vampire. Why, the resulting energy crisis might even be Russia’s fault.

4. Trump thinks Putin is just hearkening back to the loving times of the Soviet Union and that the serial massive war crimes are a form of nostalgia for when Russians and Ukrainians were all in the same Gulag, like when people sing Auld Lang Syne and get teary-eyed over Vodka:

“You say, what’s the purpose of this? They had a country. You could see it was a country where there was a lot of love and we’re doing it because, you know, somebody wants to make his country larger or he wants to put it back the way it was when actually it didn’t work very well.”

The big lesson is that some in the American Republican Party will let nothing stand in the way of their solidarity with aggrieved white people.