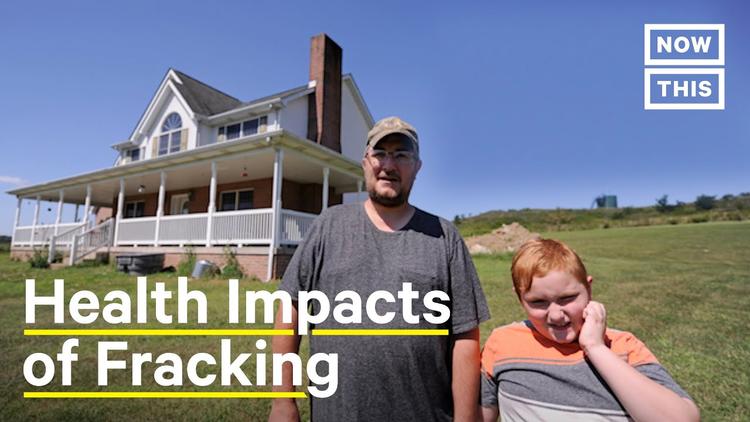 ( Sustainability Times) – Most people know it as fracking, a process of drilling for gas and oil using methods like hydraulic fracturing to inject water or chemicals into rock layers so that the fossil fuels can be extracted.

It’s long been opposed by climate activists, but now a new study suggests that it raises the risk of early death in the elderly. That’s according to scientists at the Harvard T.H. Chan School of Public Health who published their work in the journal Nature Energy.

The research team sifted through data on more than 2.5 million oil and gas wells in the United States. Among them were at least 100,000 wells that relied on “unconventional oil and gas development” methods, or UOGD. They included both hydraulic fracturing and directional, nonvertical drilling practices.

“Although UOGD is a major industrial activity in the U.S., very little is known about its public health impacts,” said senior study author Petros Koutrakis, a professor of environmental sciences. “Our study is the first to link mortality to UOGD-related air pollutant exposures.”

To do this, the Harvard University scientists also studied the records of more than 15 million people aged 65 or older who are enrolled in the U.S. Medicare plan for senior health benefits. These people all lived in major U.S. fracking zones from 2001 to 2015.

The researchers used two different statistical methods to assess the impacts of either living too close to a fracking operation or downwind from it. After adjusting for socioeconomic and other factors, including other environmental exposures, the study results showed that the closer to a UOGD well that people lived, the greater their risk of premature death.

The results, the authors said, point to air pollution linked to fracking as the cause of the public health threat to seniors.

They note that some 17.6 million people in the U.S. currently live within one kilometer of an active fracking well. Previous studies have found links between fracking and harmful pollution, with specific connections to heart and lung health, cancer outcomes, and prenatal impacts. But little has been known about impacts to the elderly, or exactly how fracking may contribute to a mortality risk.

“Our findings suggest the importance of considering the potential health dangers of situating UOGD near or upwind of people’s homes,” said postdoctoral fellow Longxiang Li, the lead author of the study.

Laureen Fagan is a freelance journalist covering international affairs, politics and technology. She is trained in conflict resolution and diversity, and has special interests in science and medical reporting, and culture and religion issues.