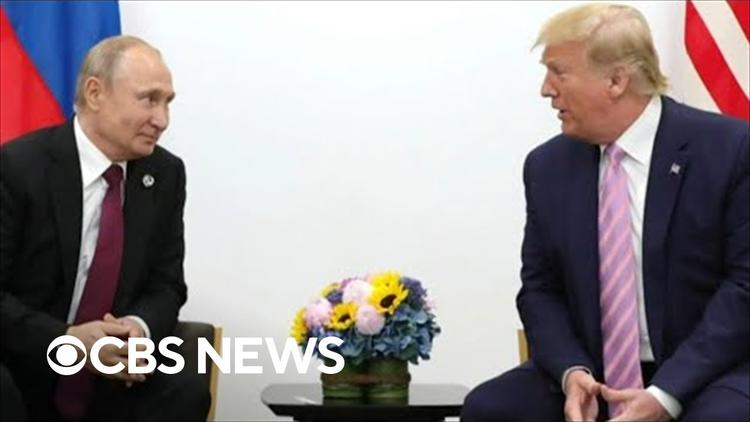 Ann Arbor (Informed Comment) – A new opinion poll by Shibley Telhami and Stella Rouse at the University of Maryland finds that Republicans dislike President Joe Biden more than Vladimir Putin by a margin of more than 2 to 1.

Usually in a war situation, people rally around the flag and the president gets a nation-wide boost in favorability ratings, especially if he is seen to be decisive.

Joe Biden has received no such boost, even though he organized the NATO response and pressured reluctant countries such as Germany to join in by allowing arms for Ukraine to transit their country.

Republicans in the polls said that this is the sort of leadership they want on the Russian invasion of Ukraine, but they appear to be unwilling to give Biden any credit.

Although a quarter of Republicans did list Putin as their second choice for most disliked world leader, 12% of them chose instead Vice President Kamala Harris! They dislike Ms. Harris more than North Korean dictator Kim Jong-un by two points!

In contrast, Democrats dislike Putin nearly twice as much as they dislike Donald Trump for the number one slot, and Trump is not even their top number two pick.

Even though they dislike Biden far more than they dislike Putin, Republicans say they want a strong reaction to the invasion. Some 74% say that it is very important that Ukraine remain an independent country. That’s not as forceful as the 89% of Democrats who say this, but it is a supermajority of their party.

But if Republicans are so little negative toward Putin, why do they want the US government to intervene more forcefully against one of Putin’s pet projects? Some 92% say that Russia bears “a lot” of the blame for the crisis.

Republicans don’t want the US to send troops to Ukraine (or 68% don’t). 85% do support tough economic sanctions on Moscow, and 82% want the US to supply arms to Ukraine. I.e., they say they want Biden to do exactly what he is doing.

And even though Trump was Putin’s lap dog for four years in the presidency and even though Trump called the invasion of Ukraine a “genius” move, Republicans are firmly convinced that if Trump had been president, Putin would not have invaded Ukraine.

Yeah, sure. He wouldn’t have had to. Trump would have been happy just to turn Kyiv over to Moscow. As it was, he interrupted arms supplies to Ukraine to try to blackmail President Zelensky into helping him railroad the Biden family.