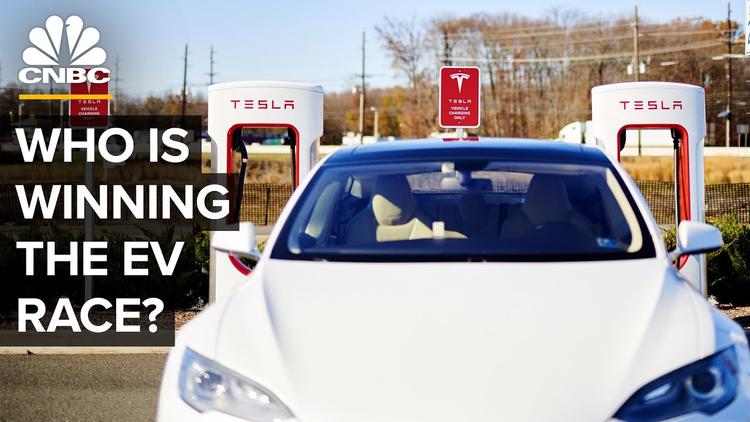 Ann Arbor (Informed Comment) – China is beating the pants off the United States in the burgeoning new energy vehicle market, out-producing and out-selling America with regard to plug-in vehicles by a massive margin. Whereas the Chinese government is supporting this new industry, the US government is still subsidizing fossil fuels and is spending $728.5 billion a year on the Pentagon at a time when the US is not even at war. The result is bloated and problematic engines of destruction like the failed F-35.

In the first quarter of 2022, China is expected to take 65% of the global market in new-energy vehicles, according to Yang Yang at China Daily.

You know whose EV exports to Europe did not increase five times in 2021? America’s.

In contrast, the US automakers accounted for just 12% of global EV sales in 2021, Nikkei Asia says, Worse, the US lost market share in this sector compared to 2020. We’re not only not at the forefront of this industry, we are falling behind.

The US Republican Party and their plus-one, Sen. Joe Manchin, are preventing the US from becoming the dominant automaker in the world in this decade by consistently shooting down the green energy and transportation provisions of the now-moribund Build Back Better bill backed by President Biden.

The major Chinese automaker BYD announced Sunday that it now no longer even produces gasoline-driven vehicles using internal combustion engines (ICE). The US looks increasingly like a backward, lumbering dinosaur in this new, green technological environment.

Inside China, EVs had been 6% of new vehicle purchases at the beginning of 2021, but skyrocketed to 22% by the end of last year. That is an increase of 1.3% a month every month, Yang points out.

These are incredible numbers.

In 2021, about 4 million EVs were produced around the world. That year, China made 57.4% of them. This year its market share is increasing significantly.