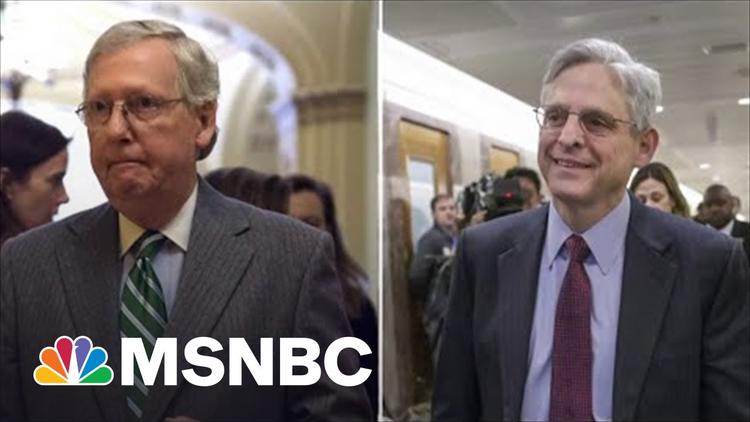 For Jews, Muslims and other religious minorities, this is a threat to religious liberty in general.

Jewish law, (Halacha), does not consider the fetus to be a being with a soul until it is born, and mandates abortion where the mother’s life is in danger. Some 83 percent of Jewish Americans believe abortion is legal under all or most circumstances. The same is true of Buddhist Americans. Majorities of Hindu and Muslim Americans also see abortion as legal in their traditions under all or most circumstances.

The fundamentalist Christian position is the exact opposite of the halachic approach to abortions. The criminalization of abortions runs even more afoul of Halacha. Criminalization and prohibition of abortion is especially alarming for Jewish physicians, rabbis and health officials, and is viewed as a direct assault on religious freedom for Jews.

“Abortion justice is an economic issue, a racial justice issue and yes, it’s a Jewish issue. In Judaism abortion is not just allowed it is also mandated to preserve a pregnant person’s life and well-being. We will fight for Abortion Rights with all of our strength.”

We’ll say it again: Reproductive freedom is religious freedom.” Interfaith Alliance President Rabbi Jack Moline said, “A ruling stripping access to essential reproductive care would betray the constitutional promise of true religious freedom, undermining the rights of people of all faiths and none to make healthcare decisions rooted in their own values — not those of their legislators.”

Worse, consider the historic legal source Justice Samuel Alito cited in the decision was Matthew Hale, the architect of a 1662 Salem Witch Trial. He viewed independent women, not “owned” by a father or husband to be a threat, and susceptible to Satanic forces. Hale was the author of the marital rape exemption that remained law in some states through the 1970’s.

Alito’s draft invokes “eminent common-law authorities,” notably Hale, to define abortion as a criminal act. It reads, “Hale wrote that if a physician gave a woman ‘with child’ a ‘potion’ to cause an abortion, and the woman died, it was ‘murder’ because the potion was given ‘unlawfully to destroy her child within her,” and that “an abortion could qualify as homicide.”

That a modern justice would cite an antiquated and discredited common law source as justification for criminalizing abortions and other health choices for women is frightening. It portends a rising theocracy in the U.S., and restrictions beyond this. The exponential outrage is that

There is also fear that this decision could compromise gay marriage rights and other LGBTQ issues, as Alito seems poised to dispense with historic applications of the 14th Amendment. Michigan attorney Calvin Luker noted, “Roe, like Brown, Miranda, Gideon and so many other federal cases, stands for the proposition that civil rights cannot be subjected to a public vote.” He and other legal scholars see this as a prelude to other draconian civil liberty restrictions. This is because Alito’s draft poses threats to centuries of precedent upheld by the 14th Amendment in a manner that all but dispenses with the equal protection clause.

As much as any other, Alito is guilty of being what he promised not to be during his confirmation hearing, an “activist judge.” His judicial advocacy undermined the Voting Rights Act, enabled Citizens United, and invited dark money into American politics. While he argues the Constitution doesn’t expressly allow for abortion, this has no relevance because the Constitution doesn’t raise many issues the court gets actively involved in. Congress has recently appointed three renegade justices intend on bending the Constitution to the will of the Republican Party.

This is the same court that has enabled the minority rule beginning with Bush v. Gore, and has attacked voting rights, allowed brazen gerrymandering in Republicans’ favor, and protected voter suppression tactics. Carl Hulse noted, “This week’s stunning reversal on women’s rights is the apotheosis of the last 40 years, through Reagan, Schlafly, Meese, Rehnquist and Scalia, climaxing in Mitch McConnell, who made a Faustian bargain to support chuckleheaded Trump to get a conservative court.”

The Supreme Court has become a tool of Republican manipulation. Justice Thomas has refused to recuse himself from many high-profile cases in which his wife has been personally or financially involved, In a more perfectly ordered world, he could be forced to resign for his serial instances of compromising the court’s integrity.

In that world we could ask if Justices Gorsuch, Kavanagh and Barrett be prosecuted for perjury, for making a mockery out of the confirmation process with their prevarication and proven deception after passionately alluding to and honoring Roe v. Wade as settled law. Could Clarence Thomas be impeached for not recusing himself in many cases where his wife has a record of deep personal involvement?* Could Mitch McConnell be impeached or censured for his gross abuse of standing to deny a hearing to Merrick Garland because it was “too late in Obama’s term,” while bulldozing the candidacy of Barrett just eight days before Joe Biden was elected?. For now, legal theory and practice don’t lead to a happy ending.

We are devolving into a Christian theocracy and oppression by minority rule. We have a handful of rogue justices now making “law” based on a narrow interpretation of scripture (Biblical MYTH) promoted by the most narrow-minded, close-minded people on earth.

Book banning, court-stacking, voter-suppression and gerrymandering all add up to a frightening confluence of events. It is a well-coordinated attack on the basic fundamentals of the Constitution, wrapped in the American Flag and couched in King James terms.