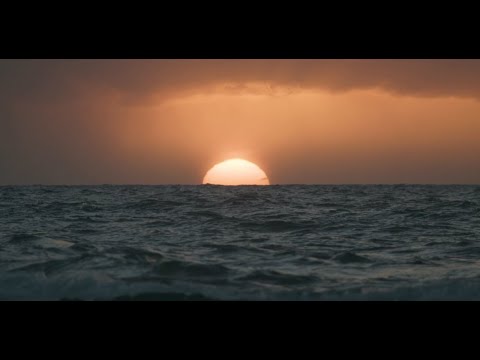 Ann Arbor (Informed Comment) – John Ainger at Bloomsberg reports that a coalition within the European Union is pressing Brussels to set a goal of 1,000 gigawatts of new solar capacity by 2030 as a way of escaping dependence on Russian methane gas for electricity generation. The European Union is seeking to boycott Russian goods because of its invasion of Ukraine in February and the ongoing war there.

The European Union has just set a goal of ending imports of Russian petroleum within six months, and several EU states, including Germany, have already vastly reduced their imports of that commodity from Moscow. The EU also has a strong commitment to combating the climate emergency with carbon-neutral power.

Spain, Austria, Belgium, Lithuania and Luxembourg signed the letter to the Executive Vice President of the European Commission for the European Green Deal and European Commissioner for Climate Action Frans Timmermans and to EU Energy Commissioner Kadri Simson. They also want 75% of the panels to be made in Europe, so as to reduce dependence on China, the world’s major manufacturer of solar panels.

A thousand gigawatts is termed a terawatt, i.e. a trillion watts. Right now, there is only about one terawatt of solar electricity-producing capacity in the whole world, so these European countries want to double it in 8 years.

Methane, or natural, gas is much more difficult to replace than petroleum, since it is more dependent on pipelines and Europe has had a relative dearth of Liquid Natural Gas (LNG) receiving terminals. LNG can be transported in metal tubes by container ship. Europe gets about 25% of its electricity from methane gas plants, and 41% of that comes from Russia. Other major sources are Norway (24%) and Algeria (11%).

About 14% of Europe’s electricity presently comes from solar, but the amount generated by this source is tiny compared to the potential, especially in Spain, southern France, and Italy.

Ironically, although Spain is one of the signatories, it hasn’t done as much with solar as it could have. Spain gets about 10% of its electricity from solar. The long years of Conservative government in this century saw little interest in expanding solar and even some legislation that was punitive. On the up side, Spain imports very little oil or gas from Russia and halved its imports last year.

Some European countries, such as Denmark, have more wind than sunlight. Denmark is trying to get off Russian gas by building two huge offshore wind farms, one on an artificial island to be built for the purpose, and it has accelerated its timetable for this construction.