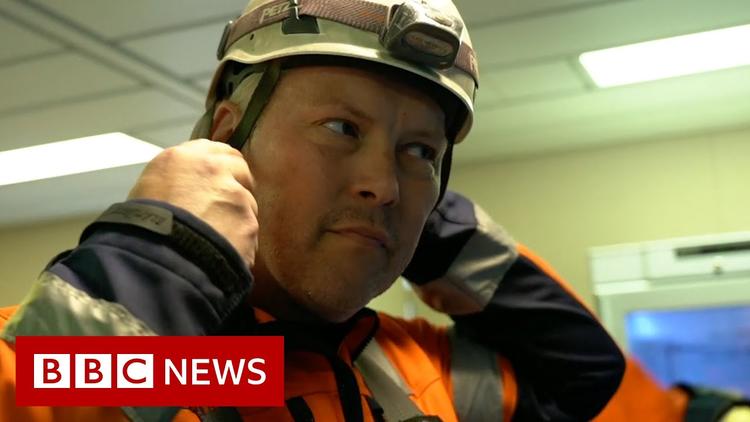 ( Clean Energy Wire) – Some 66 percent of German households are in favour of raising the top tax rate to finance climate action, according to a survey conducted by the ifo Institute in cooperation with the forsa opinion research institute. Researchers asked households about their preferences with regard to financing climate change policies.

“The majority of respondents are skeptical about shifting costs into the future through debt-financed climate protection,” the institute stated. Around 45 percent of respondents support a CO2 sales tax; 37 percent prefer a tax on the winners of climate change; and 22 percent are in favour of private insurance for any damage caused by climate change.

The idea of financing climate change policies through public debt received the least support, with only 14 percent in favour.

“It turns out that considerations of fairness play an important role in people’s approval of a financing measure,” said ifo researcher Sascha Möhrle.

For example, support for a CO2 sales tax increased among respondents who were informed that high-income households emit more CO2. “Having a broad picture of sentiment is important to be able to identify measures that the general public will accept,” said Florian Neumeier, head of the ifo Institute’s Taxation and Fiscal Policy research group. Some 15,000 German households took part in the survey.

Published under a “Creative Commons Attribution 4.0 International Licence (CC BY 4.0)” .