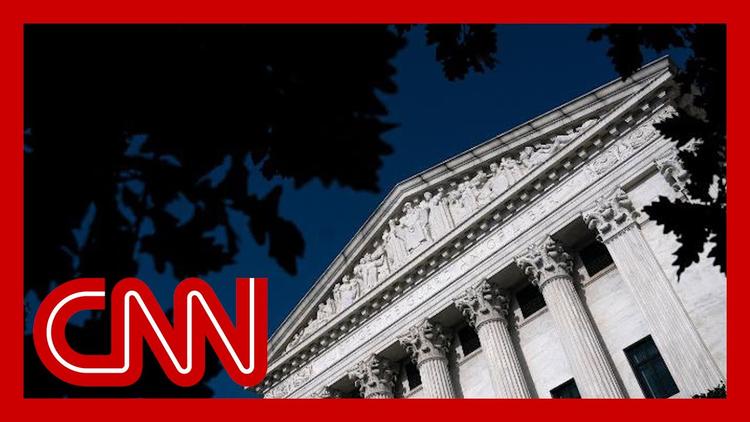 Ann Arbor (Informed Comment) – Originalists on the Supreme Court such as the late Antonin Scalia and current Justice Clarence Thomas claim to seek guidance to the meaning of the constitution in history, but most historians believe that their arguments are singularly ahistorical. These two thinkers find an English common law and American eighteenth- and nineteenth century notion of an absolute right to bear arms throughout the past seven centuries.

As Fordham University’s Saul Cornell points out, the Originalist misuse of history, has ironically enough, provoked loads of new historical research that further undermines the arguments of Scalia and Thomas, among others.

Historians like Wesleyan University’s Jennifer Tucker beg to disagree with Scalia and Thomas.

Tucker writes of the historical discoveries about past restrictions on weapons,

“Many of these findings appear in an amicus brief presented to the Court in New York State Rifle and Pistol Association v. Bruen. Signed by 17 professors of law, English history and American history – including me – the brief demonstrates through a review of historical evidence that “neither English nor American history supports a broad Second Amendment right to carry firearms or other dangerous weapons in public based on a generic interest in self-defense.”

It highlights 700 years of trans-Atlantic weapons regulations, from the English tradition of restricting public carry through the American tradition of doing the same“.

Tucker points out that the 1328 Statute of Northampton prohibited the carrying of weapons, openly or hidden, without express permission from the authorities.

That the present Triassic Era Supreme Court is simply doing politics under the cover of law, many have pointed out, is clearly visible when they strike down a state’s right to regulate the carrying of firearms hidden on one’s person but then strike down a 50-year precedent on abortion rights, saying such decisions should be the prerogative of the — wait for it — states.

Saul Cornell has knocked down the Originalist arguments in his “The Long Arc of Arms Regulation in Public: From Surety to Permitting, 1328–1928.”

He points to Michael Dalton’s Country Justice, a preeminent legal text of the early modern period, which says,

“All such as shall go or ride armed (offensively) in Fairs, Markets or elsewhere; or shall wear, or carry any Guns, Dags or Pistols charged; . . . any Constable, seeing this may arrest them, and carry them before the Justice of Peace, and the Justice may bind them to the Peace; yea, though those persons were so armed or weaponed for their defense upon any private quarrel . . . .”

Actually, the way people were supposed to deal with being threatened by a gun owner was to go to the sheriff or magistrate with a complaint, and that official would demand that the gunman put up money as a surety against bad behavior.

So that is what gun safety advocates should press for, since Thomas and his 5 far right colleagues are so hung up on their imaginary notion of the past.

Just write laws requiring the posting of a surety bond by people who want to carry a concealed firearm. The law could be crafted for all such people, or maybe for a large subset of them. Say, they’d have to post the surety bond if they had shown a propensity to flout the law– say, if they had parking tickets or DUIs, or say, if they have had a court-ordered restraining order taken out against them. If the surety bond were substantial enough, it could serve as a hefty fine for further law-breaking or trouble-making.

As late as the Alabama antebellum case State v. Reid, 1 Ala. 612, 616-17 (1840), Cornell writes, the court decided that a policeman did not need to carry a concealed weapon without a very good reason (police were not routinely armed before the Civil War).

” It is also vital to read Reid against the background of an inherited common law tradition. “If the emergency is pressing,” the Reid Court declared, “there can be no necessity for concealing the weapon, and if the threatened violence will allow of it, the individual may be arrested and constrained to find sureties to keep the peace, or committed to jail.” Reid acknowledged a fact that many modern gun rights activists and some judges have ignored — the imposition of a peace bond was the primary mechanism for the enforcement of the peace.”

So that’s my suggestion. States like New York that worry about too much gun violence should just make people put up surety bonds if they want to carry a a concealed firearm. That’s the way our long common law tradition dealt with this issue. It should make the Originalists happy.

One of the biggest problems with American criminal law is that it concentrates only on punishing perpetrators but shows little interest in restitution for victims. This is one area in which Muslim law is superior to the US tradition. Making people carrying guns post surety bonds, which they would forfeit if they misbehave, would create a pool of funding for the victims of gun violence or of crimes committed with a firearm.