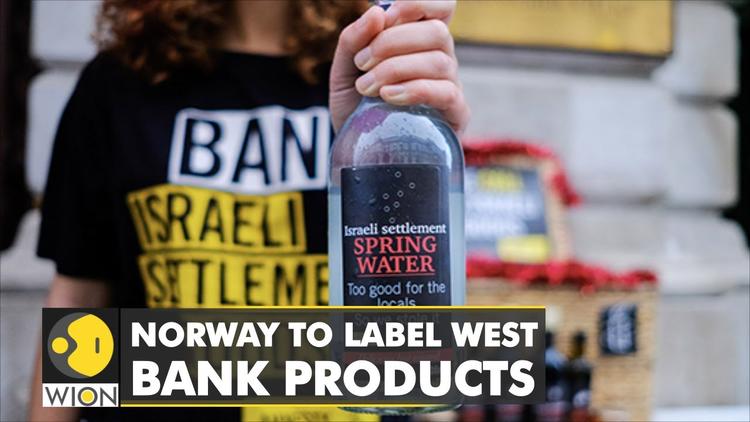 Ann Arbor (Informed Comment) – The Lutheran World Federation Council has called for an end to the Israeli military occupation of the Palestinian Territories (Gaza and the West Bank).

The statement said that “The Council is deeply concerned by the continued Israeli occupation of Palestinian territories and the recent escalation of violence, including the killing of journalist Shireen Abu Aqleh, other journalists and other innocent victims.”

There are seven million Lutherans in the United States and the church has played an important role in American history since the seventeenth century. The Pew Research Center notes, “The first speaker of the U.S. House of Representatives – Frederick Muhlenberg of Pennsylvania – was a Lutheran minister. Muhlenberg, who served in Congress from 1789-1797, was one of at least nine ministers or pastors to serve in the Continental Congress.”

I should explain that although occupying enemy territory in wartime is recognized in international law, there have been since the early 20th century strict provisions for how the Occupier must behave. Harm to the civilians under occupation must be avoided, and no attempt to change their lifeways is allowed. It is illegal to bring citizens of the occupying power into the occupied territory. Israel’s occupation of the Palestinian territories is now so many decades old and involves so many violations of the 1949 Geneva Convention, the Apartheid Convention, and the Rome Statute finalized in 2002, that Israeli rule over 5 million stateless Palestinians is no longer the sort of conventional occupation envisaged in international legal instruments. That is why most major human rights organizations have decided that the Occupation is in fact a form of Apartheid.

The LWF went on to say, “The Council affirms and aligns itself with international human rights and humanitarian laws and principles as important instruments that must be protected. The Council regards the continuous occupation as a violation of these instruments.”

The relevant phrase here is “continuous occupation.” In and of itself, the Lutherans are saying, the sort of occupation Israel is now pursuing is a violation of basic human rights laws and instruments.

Lutherans have a long-standing presence in Israel, Palestine and Jordan, and are worried about increasing Israeli violations of the Status Quo agreements on holy places in Jerusalem. They observed, “The Council affirms the Christian presence in the Holy Land. It shares the local churches’ concern for the protection of holy sites and the need to maintain the historic status quo with respect to them.”

They also run a hospital, funding for which was typically provided in part by the European Union and the US, but as US funding for the Palestianians was pared down or ended by Trump, apparently it put the hospital in financial difficulty.

They ended by saying, “The international community to redouble its efforts towards finding a lasting solution to the Israel-Palestine conflict and to ensure the adherence to international human rights and humanitarian laws and to bring an end to the occupation.”

An end to the Occupation.

Largely Lutheran Norway has just passed a law requiring goods imported from Israel to be distinguished from those brought in from Israeli squatter-settlements in the Palestinian West Bank, provoking the ire of the expansionist Israeli government. The step is mandated by the European Court of Justice and the European Union Council.

Just to declare my interest, my mother was a lifelong Lutheran from a German Protestant background (the Rudolphs), and I’m proud of her tradition.