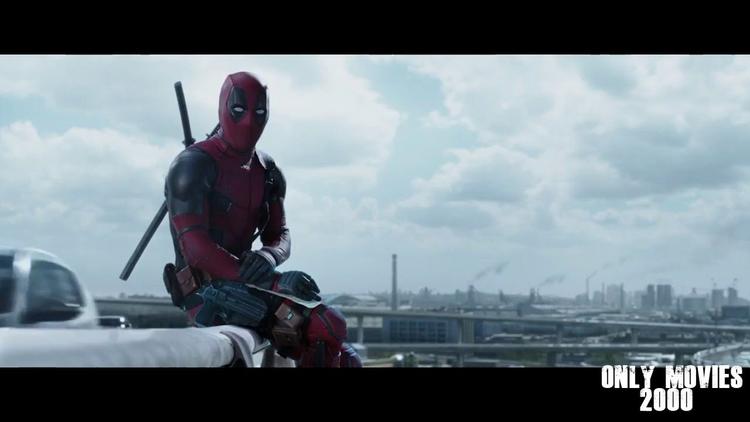 Ann Arbor (Informed Comment) – Cassidy Hutchinson testified on Tuesday that Trump grew violent in the presidential limousine, nicknamed the beast, toward a member of his Secret Service detail. Trump had orchestrated the attack on the Capitol by the Oath Keeper and Proud Boys white nationalist militias and had promised them he would lead them into the building to overthrow the U.S. government by preventing the certification of Joe Biden’s win as president. Trump repeated this pledge to go with the rioters to the Capitol in his speech on Jan. 6.

His Secret Service detail, including agent Bobby Engel, advised Trump that it was too dangerous for him to join the mob, but Trump doesn’t seem to have heard the advice. He was persuaded to get into the presidential limousine, but he was under the impression that he would just be driven up the Mall to the Capitol steps.

Dan Mangan at CNBC quotes Hutchinson’s testimony about what she was told by Tony Ornato, another Trump aide, who was also present in the limousine:

“So once the President had gotten into the vehicle with Bobby, he thought that they were going up to the Capitol, and when Bobby had relayed to him, we’re not you don’t have the assets to do it,” said Hutchinson, who testimony was based on what she soon after was told at White House by another aide, Tony Ornato.

“The President had a very strong, very angry response to that. Tony described him as being irate,” she testified.

Trump said something like, ′ I’m the effing president, take me up to the Capitol now,′ ” she testified.

When Engel then refused again, Trump “reached up towards the front of the vehicle to grab at the steering wheel. Mr. Engel grabbed his arm, said, ‘Sir, you need to take your hand off the steering wheel. We’re going back to the West Wing,’ ” Hutchinson said, citing Ornato’s account.

Trump “then used his free hand to lunge toward Bobby Engel,” Hutchinson testified.

When Onato told her this, he motioned his hands toward his clavicle, she said.”

This physical wrangling in the “Beast” strikes me as cinematic, what with the president attempting to grab the steering wheel away from the driver, being pushed away by his own Secret Service protector, and then trying to strangle the agent with his bare hands.

I tried to remember scenes from movies with such struggles in a car, disregarding Harrison Ford in Air Force One, which was in the air. What I came up with is disturbing and not for the faint-hearted, but then neither was the Trump presidency or, indeed, today’s Republican Party in general.

Trump did not, unlike Deadpool, attempt to ram a cigarette lighter down Engel’s throat in the classic inside-the-car fight in Marvel’s most violent movie, but he seemed in a mood to do that sort of thing:

Luckily, Trump doesn’t appear to have been armed, though his party seems to think that the Quentin Tarantino film Pulp Fiction is the best guide to how we should live as Americans. That film, too, has a famous car scene in which mayhem occurs, though it is both more innocent and more tragic than Trump’s tussle with Engel:

Clint Eastwood’s 1980 Any which Way you Can features the prize fighter Philo Beddoe, who has a pet orangutan named Clyde, who punches people out whenever he hears the phrase “Right turn, Clyde.” Clyde, unlike his orange cousin who was briefly in the White House, is the good guy rather than the villain. But an orange primate fighting in a car is too strong a parallel to be omitted here:

Then there was the classic scene in the Coen brothers’ The Big Lebowski where Jeffrey “the Dude” Lebowski, played by Jeff Bridges, complains to a taxi driver about playing “The Eagles” in the cab. The driver, like Trump, grew irate at the criticism. You know what happened next. Alas, Engel didn’t defenestrate Trump from the presidential limo, but in a way the American people had already done that:

sollryc: “The Big Lebowski – I hate the fuckin’ Eagles”

But the best contrast and comparison to Trump’s horrific attack on Engel and his driver may be to Marlon Brando in On the Waterfront, where the violence is only psychic. I think Trump is the Rod Steiger character, Charley “the Gent” Malloy, who has his brother, Brando’s Terry Malloy, take a dive in a prize fight. Brando complains in the car as the two argue that if only Malloy had supported him in an upright way, he “could have been a contender.” I think Engel and most of Trump’s staff could have expected to be supported in an upright way by the administration, not dragged into a fixed and phony attempt to fix the political race. So think about Engel as Brando, talking to his brother, Trump. “It was you!”

H/t to Nick Schager at Esquire.