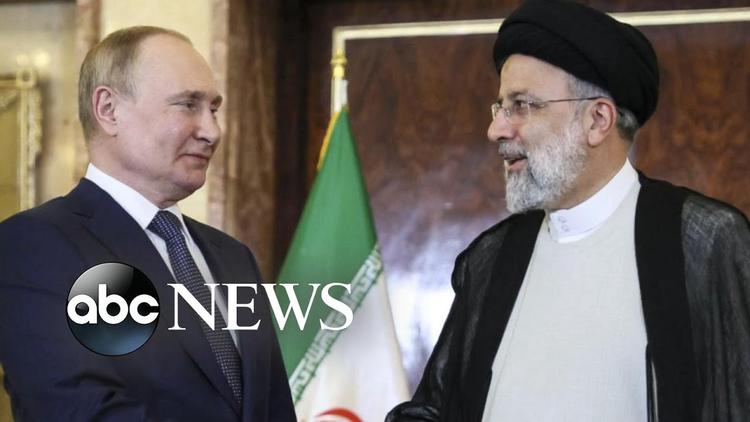 ( Middle East Monitor ) – Despite being at the forefront of states determined to see the overthrow of the Syrian government by throwing its weight behind armed opposition factions over a decade ago, Turkey has hinted that it could follow other countries in the region in normalising relations with Damascus. As it stands, Ankara remains a resolute obstacle to the Syrian Arab Republic being fully rehabilitated and, together with close ally Qatar, is opposed to seeing the state readmitted to the Arab League.

Signals from Turkey about its willingness to resume diplomatic ties with Syria are not a recent development. In 2016, five years after the Syrian civil war started, the last Prime Minister of Turkey Binali Yildirim remarked unofficially, that, “I am sure that we will return [our] ties with Syria to normal. We need it. We normalised our relations with Israel and Russia. I’m sure we will go back to normal relations with Syria as well.”

In the wake of the UAE, Bahrain, Jordan and Oman re-establishing ties with Damascus, the Palestinian Islamic Resistance Movement, Hamas, last month became the latest entity to be associated with possible normalisation of links with the Bashar Al-Assad government. However, it was only in April that Turkish media began to run with the idea of restoring relations between the two countries.

The pro-government daily newspaper Hurriyet cited anonymous sources and claimed that Ankara, looking to expand on its role as a mediator between Russia and Ukraine, is considering opening up dialogue with Damascus. This was also timed around Foreign Minister Mevlut Cavusoglu announcing plans for the “voluntary and safe” return of Syrian refugees, raising speculation further of possible contact between the intelligence agencies on both sides of the border.

The report also alleged that the Turkish government had gone as far as to convey messages to this effect to its neighbour. However, sources at the Syrian Foreign Ministry denied receiving such communications, dismissing this as propaganda in the run up to Turkey’s presidential election.

It has been suggested that the two main points of discussion preceding any normalisation efforts are the issue of refugees returning to Syria and the presence of US-backed Kurdish Syrian Democratic Forces (SDF). The latter has led to Turkey violating Syria’s sovereignty in a bid to establish what it says is a safe zone in the belief that the SDF is linked to the Kurdistan Workers’ Party (PKK) and its affiliates. Turkey regards the PKK as a “terrorist organisation” so the issue is one of national security for Ankara.

It therefore goes without saying that Turkish President Recep Tayyip Erdogan’s plans announced in late May for a fresh offensive against the SDF in northern Syria would impede any possible inroads to normalisation with Damascus. Ahead of the planned move, pro-Turkish armed groups operating under the loose umbrella of the Syrian National Army (SNA) were beset by infighting in the countryside around Aleppo between the Sham Legion and the Idlib-based Ahrar Al-Sham which has close links with former Al-Qaeda affiliate Hayat Tahrir Al-Sham. The latter cooperates with Turkey.

In the way of these plans are both Russia and Iran, Assad’s main backers who have expressed their own concerns and opposition. These were reiterated during the Tehran Summit as part of the Astana Process on Tuesday, which saw trilateral talks between the presidents of Turkey, Russia and Iran with Syria at the top of the agenda.

This was also conveyed at the highest level in the Islamic Republic, during a meeting with Supreme Leader Ayatollah Sayyid Ali Khamenei, who warned that, “Any sort of military attack in northern Syria will definitely harm Turkey, Syria and the entire region, and will benefit terrorists.” However, Khamenei also expressed Iran’s readiness to cooperate with Turkey in its fight against terrorism.

Russian President Vladimir Putin spoke of the need to eradicate all terror groups from Syria, including Daesh. Iran’s President Ebrahim Raisi also called for “ending the presence of terrorist groups” in Syria.

Importantly, the trio were in agreement that the illegal US occupation of Syrian land and the theft of its natural resources must end. According to an official statement, the three “expressed their opposition to the illegal seizure and transfer of oil revenues that should belong to Syria,” and “rejected all attempts to create new realities on the ground… including illegitimate self-rule initiatives.”

Nevertheless, Erdogan called on Moscow and Tehran “to support Turkey in this fight against terrorist organisations,” a reference to the Kurdish separatist element. He now has to decide whether to launch the offensive; the option remains on the table as long as the perceived threat persists.

Yet it is also important to consider the views of the Syrian government. Yesterday in Tehran, Syria’s Foreign Minister Faisa Mekdad voiced his country’s opposition to any proposed Turkish offensive on its soil. “Turkey working to establish safe zones on Syrian soil will put it in a position of conflict with Damascus,” he insisted. “We oppose any Turkish involvement in Syrian territory to establish safe zones, and we are against the policy of Turkifying Syria and [Ankara’s] support of terrorist organisations.”

The joint statement by Turkey, Iran and Russia expressing their “determination to continue working together to combat terrorism in all forms and manifestations” is vital for safeguarding their respective interests and the territorial integrity of the Syrian state. There is, though, clearly a divergence, particularly between Turkey on one side and Moscow and Tehran on the other with regard to who is a “terrorist” operating in Syria.

While there is a consensus on opposing US-backed Kurdish factions, the status of the “Syrian opposition” is where the three countries do not see eye to eye. If anything, this is where much of the conflict arises, with Russian and Iranian-backed Syrian forces engaged directly with Turkish-supported militias, many of which operate in the “rebel-held” province of Idlib, described by Foreign Policy earlier this year as the “new capital of global terrorism”.

A way out of this conundrum could be for Erdogan to end his support for the SNA, in exchange for the approval of Moscow and Tehran for the offensive against the SDF. This scenario becomes more feasible as the regime-change project once championed by Ankara becomes less attainable and practical.

As Turkey has shown with Saudi Arabia and Israel this year, it is not against rapprochement and normalisation per se. It is thus also possible with Syria and appears to be on the agenda, pending further negotiations and political agreements. In order to get to this stage, the key stakeholders involved in the country must find some common ground and be prepared to make the necessary concessions.