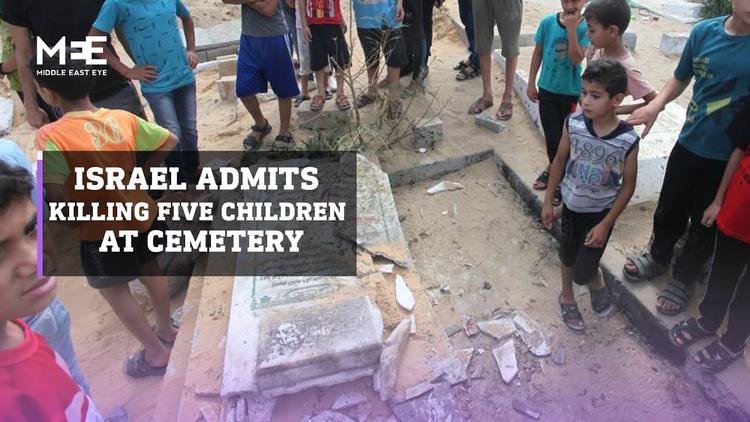 Belfast (Special to Informed Comment) – Some have puzzled over why Israel launched its attacks on Palestinian in Gaza and the West Bank at the beginning of August.The military action had not been preceded by any notable Palestinian activity. There is, however, no great mystery. It has become customary for an Israeli Prime Minister to launch his election campaign by another war on the Palestinians in order to boost his chances of wining more votes. This situation is a sad commentary on Israeli society and its way of thinking. These events threw a harsh spotlight, as well, on the divisions among the Palestinians and the largely ineffectual character of their present leadership.

The latest Israeli assassinations in Nablus took place on August 9 2022, only two days after a ceasefire in Gaza came into effect.

I was a child growing up in a village on the outskirts of Nablus city during the first Palestinian Intifada [uprising] in the late 1980s which started about 20 years after the Israel occupation of Gaza and the West Bank. During the Intifada, the Israeli army responded to Palestinian stone-throwers with lethal fire. As the oppression continued to accumulate, small armed groups started to appear about two years later. The historic old city of Nablus has had its fair share of confrontations between outnumbered and outgunned Palestinian men and the well equipped Israel army. Almost always, highly trained special Israeli forces killed their victims and left without casualties. More than 30 years later, the same thing still happening.

While the area is regarded as one of the safest hideouts in the West Bank, different Palestinian factions seem to ignore the fact that the Israeli army has been in and out of the area many times and they know it well. They come prepared and they know where they are going. Wanted young Palestinian men are expecting to be assassinated at any time. The Palestinian factions seem also to have failed to learn from previous lessons, never mind passing their experiences on to the younger generations. Palestinians seem unable to organize even for self-protection. In the three Israeli assassination missions in Nablus this year, eight Palestinians were killed. It cost the Israelis nothing.

As for Gaza, as in previous Israeli wars there, the figures from last week tell the story about who has the superior military power. Some 49 Palestinians were killed, including 17 children, without any Israeli fatality. The Israeli military has now admitted its responsibility for killing 5 of those children, after it at first attempted to blame the Palestinian forces themselves.

The Israeli military, one of the best-equipped armies in the world, easily inflicted a defeat on the Palestinians. It is aided by the continued political divisions between the Palestinians in Gaza and those in the West Bank, which Israeli authorities have actively promoted.

Despite the large number of Palestinian children killed, Israel was capable of maintaining the unconditional support of the morally-bankrupt Western governments led by the US.

A number of Arab regimes that would normally have at least condemned Israel aggression against the Palestinians — even though such pro forma condemnations had never involved much action beyond financial assistance. This time, very few Arab countries condemned killing Palestinians by Israel. The Pan-Arab organization, the Arab League, did issue a denunciation. But many Arab countries have fallen line with Washington’s insistence that they make a separate peace with Tel Aviv.

These developments show how far Israel has managed to isolate the Palestinians. This process was sadly abetted by the PLO leadership, since their normalization with Israel was used as an excuse by some Arab governments to establish relations with Israel. In 2002, these same countries had signed on to an Arab League peace offer that required that the Palestinians be given their legitimate rights in return for regional peace. On the other hand, very little was done by the Palestinian factions to counter the Israeli diplomatic success in the Arab world or to try to challenge the substantial Israeli influence over foreign policy in the West. There is no effective Palestinian media strategy. The major cable and satellite news networks almost never have well-spoken and effective Palestinian spokesmen on.

It is obvious that the Palestinians are facing a brutal Israeli occupation pursued with impunity, with Zionist colonialist settlers systematically stealing their property and colonizing their remaining territory, threatening them with displacement. This created multiple fronts, including legal, political, cultural, economic and media battles. Yet very little effort was made by the Palestinian factions across the political spectrum on any these fronts. Ordinary Palestinians need to start asking questions and to expect more from those who claim to represent them as all aspects of the Palestinian struggle to end their condition of statelessness are important and none of them can be ignored.