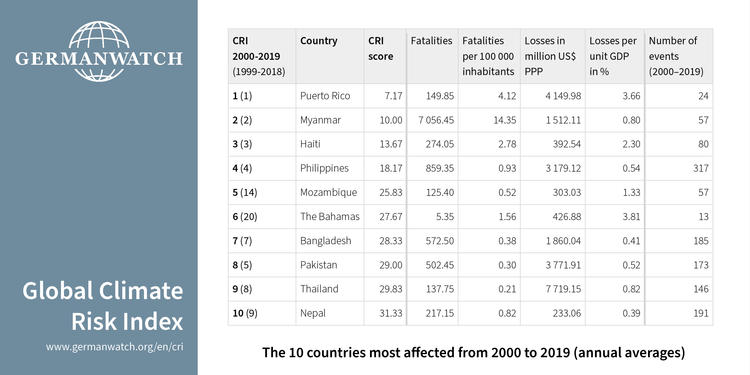 By Shahid Azam, University of Regina | –

Pakistan is suffering from the aftermath of yet another massive flood covering about one-third of its landmass. This time it has affected more than 33 million people in the Indus River valley, with extensive damage to life, property, crops and livestock.

The Indus River valley contains a rich and multicultural history with enormous human potential, all of which is centred around an agricultural economy. With this flood, the economic backbone of the nation is shattered — rehabilitation of agriculture around the Indus River will take years, if not decades.

This is at least the fourth major flood within a generation; previous floods occurred in 1992, 1993 and 2010. An increased frequency of such events in the country must be attributed to global temperature rise, particularly since the 1970s. Although Pakistan is responsible for only one per cent of global carbon emissions, it is the eighth most climate change-affected nation on earth.

The climate in most of Pakistan is arid, with the exception of the mountainous region (north and northwest) that is classified as cold. This region serves as the main water storage for the country, with at least 7,253 glaciers containing more ice than anywhere else on earth outside of the polar areas.

The northern areas also receive snow in winter that melts by early spring. Rising global temperatures are accelerating glacial meltdown, depleting a water source and placing the glaciers at a risk of being permanently wiped out.

Monsoon rains across most of the country are even more critical because these can result in larger amounts of overland flow in a very short time. With increased evaporation from the Indian Ocean due to intense heatwaves, such as the one that happened this year, the number of rainy days and the total amount of rain are expected to increase in the future.

Most of the precipitation (glacial meltdown, snow thawing or rainfall) will continue to end up as surface runoff. This is because of the steep and rocky terrain in the mountainous areas and the mostly dry open fields and urban ground cover in the plains.

The Indus River runs through the length of Pakistan. It originates in the Himalayas and meanders to the west through high altitudes. When it reaches the plains, it mainly flows southward and is successively joined by its western tributaries (Kabul, Kurram and Gomal) followed by its eastern tributaries (Jhelum, Chenab, Ravi and Sutlej). Thereafter, it eventually drains into the Arabian Sea.

Along the Indus River’s flow path, dams, barrages and a canal system are used to manage water flow. Likewise, several dams and barrages have been constructed along the various tributaries with some of these joined by major canals.

This irrigation infrastructure is not adequate to manage flash floods or long periods of droughts. Existing dams are not very many and do not have enough depth to store water in case of excessive floods. Flowing water carries along with it suspended particles from the mountains and deposits it in the plains. This reduces the storage capacity of the reservoirs and clogs the waterways, resulting in overflows.

It is estimated that the canal system is running at 30 per cent lower efficiency. The overflow water usually drains into the ocean, which means that not enough water is available during droughts while there is a lot of it during floods.

There is a general lack of social awareness and responsibility within the society for reasons ranging from education to poverty and from governance to politics. The result is that people in Pakistan are not prepared to face the force of water, let alone prepare for it.

Encroachment of construction within rivers is quite common across the country. In the town of Bahrain, for example, hotels and shops constructed within the riverbed were washed away during the current floods.

The effects of land features such as ground cover, river slope and soil type on floods and droughts are not widely understood by the public. Additionally, a flood warning system does not exist in the country.

Similarly, awareness at the scale of individual farms is limited when it comes to adopting nature-based solutions such as protecting wetlands, re-grading of ground to alter water flow or creating dugouts to store water.

Pakistan needs a proactive approach to enhancing the country’s infrastructure, as opposed to exclusively focusing on disaster risk reduction activities. A national strategy is required to develop and implement programs such as effective land-use zoning, soil-climate modelling, resilient infrastructure development and adaptive asset management. Although expensive and time-consuming, the construction of large dams is inevitable.

A national development program requires committed leadership at various levels of governments and the society. Such a strategy should focus on building local capacity over a long period, and must include public education and incentive schemes.