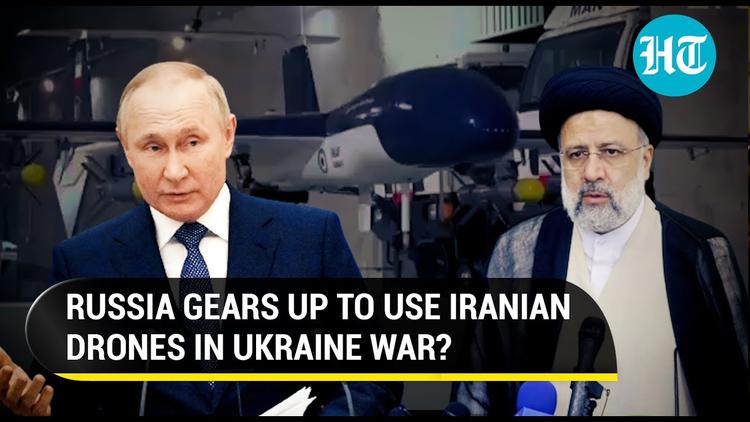 Over the last few days, Georgian opposition figures have called for answers from the government, accusing them of offering a back door to the Iranian airline, which is under Western sanctions.

Georgia’s Economy Ministry has only confirmed that a plane from Iran Air Cargo, a subsidiary of Iran Air, flew from Yerevan, Armenia, to the Russian capital, Moscow, on September 4 and “spent a total of 10 minutes in Georgian airspace,” according to a statement. However, the ministry denied reports that the plane was under sanctions. The other two alleged flights — on August 21 and August 29 — have not been commented on by the ministry.

Iran Air Cargo is under sanctions, according to the website of the U.S. Treasury Department’s Office of Foreign Assets Control, which oversees sanctions. Its parent company, Iran Air, is also under sanctions.

And according to the U.S. Treasury website, on September 8, the United States placed the Tehran-based Safiran Airport Services, also a subsidiary of Iran Air, under sanctions, accusing it of coordinating military flights between Iran and Russia. The U.S. Treasury accuses Safiran of “transporting Iranian UAVs (unmanned aerial vehicles), personnel, and related equipment from Iran to Russia.”

Alongside Safiran, the U.S. Treasury also put sanctions on Paravar Pars Company, Design and Manufacturing of Aircraft Engines, and Baharestan Kish Company, which they say have been involved in the research and development of Iranian drones. The Treasury also warned non-Iranian and non-Russian organizations against facilitating the transfer of Iranian drones and other military equipment to Russia.

Both Georgia and Armenia are member countries of the European Organization for the Safety of Air Navigation, widely known as Eurocontrol and headquartered in Brussels. Georgia’s air-traffic-control company, Sakaeronavigatsia, made a statement citing the Convention of International Civil Aviation, also known as the Chicago Convention, which stipulates that the overflight of a civil aircraft that is registered in another state means no permission from the aviation authority needs to be sought.

“According to the flight plan received by Sakaeronavigatsia from Eurocontrol, the starting point of the flight of the aircraft is Zvartnots International Airport, in Armenia’s capital city of Yerevan, which is a civil airport,” the statement said.

Although the use of Georgian airspace did not apparently breach any international laws, the specter of Georgia’s skies being used to facilitate Russia’s war in Ukraine is seen as a blow to many in the country who are staunchly pro-Ukraine.

Luke Coffey, a senior fellow at the Washington, D.C.-based Hudson Institute, expressed his alarm over Georgia’s role in facilitating Russian war interests on September 9. “It appears that the Iranian plane transporting unknown items to Russia, that transited Armenian and Georgian airspace, is under US sanctions. I understand why Armenia would allow this. But why Georgia??” he tweeted.

Since Russia’s invasion of Ukraine on February 24, the incumbent Georgian Dream government has been widely criticized for its stance on the war which critics slam as being sympathetic to Russia. The nightly anti-war protests across Tbilisi following the start of the invasion were in part fueled by frustrations over the government’s decision not to join international sanctions against Russia.

The Georgian government again came under fire when it grounded a plane intended to transport Georgian volunteer fighters to Ukraine, which caused Ukrainian President Volodymyr Zelenskiy to recall Ukraine’s ambassador to Georgia. And a growing number of instances in which Russian opposition politicians and independent journalists have been denied entry into Georgia under dubious circumstances has only bolstered many people’s perception that the government is acting in line with Moscow’s agenda.

Last week, the U.S. ambassador to Georgia, Kelly Degnan, commented to reporters on the need for increased attention over sanctioned cargo. “I can say that sanctions are a very important tool and they can be very effective as we’re seeing in Russia and as we will continue to see in Russia over the coming months,” Degnan said.

Nadia Beard is a journalist and pianist living in Tbilisi. She has written for National Geographic, The Guardian, The Economist, and the Times Literary Supplement. She is a graduate of UCL, LSE, and the Tbilisi Conservatoire.