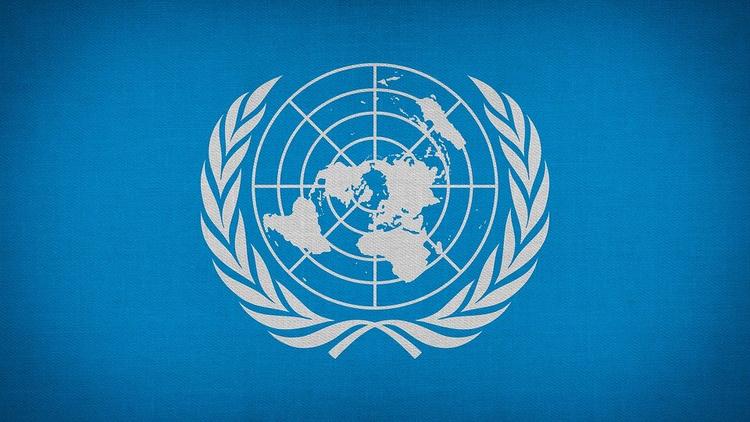 ( Middle East Monitor ) – The Palestinian Authority is once again seeking full membership of the UN, and the US has already expressed its opposition. The two-state compromise continues to form the premise for the arguments both for and against UN membership, as presented by the PA and the US respectively. However, the PA’s political decision-making is so fragmented, that its arguments in favour of the two-state compromise only strengthen those within the international community, and in this case the US, who oppose Palestine becoming a full UN member state.

Relying solely on two-state diplomacy, a US State Department spokesperson quoted by Axios said: “The only realistic path to a comprehensive and lasting peace is through direct negotiations between the parties. There are no shortcuts to Palestinian statehood outside direct negotiations with Israel.” According to Axios, the US has already warned that it will veto the proposed statehood at the UN Security Council.

Full UN membership would strengthen Palestine’s statehood recognition within the international community, which the US says should not precede the two-state compromise. However, the US has also adopted Israel’s narrative that the time is not right to embark upon negotiations, preferring to speak vaguely about political horizons and hope, even as the ongoing expansion of illegal Israeli settlements confirm the demise of the two-state hypothesis which the Middle East Quartet declared to be obsolete in 2016.

While a US veto is undoubtedly a big hurdle for the PA — and it will determine how far it can get at the UN — the authority has also failed to build the case for Palestine’s recognition as a UN member state. In diplomatic circles, PA leader Mahmoud Abbas takes his cues from donor funding and the ensuing acquiescence that international donors expect in return for Palestinians being forced into a perpetual humanitarian paradigm.

If the two-state “solution” is touted as the reason why Palestinians should or should not pursue full UN membership, then Palestinian independence is already doomed. The US and Israel, as well as the international community for that matter, have no intention of allowing Palestinians to have any degree of political or other independence.

The Palestinian Ambassador to the UN, Riyad Mansour, gave a prime example of how even the question of Palestinian statehood through full UN membership is being used primarily to advance the politics which have kept Palestinians colonised. “It would be hard to explain that in addition to being reluctant to hold Israel accountable for destroying the two-state solution before our eyes, you would also oppose a positive way that contributes to saving the two-state solution, which is the official policy of the United States,” Mansour told the Times of Israel.

If the PA’s ambition is to save the rhetoric of the two-state compromise, all it has to do is abide by what the international community dictates to Ramallah. The paradigm is already destroyed, so talk of saving or implementing it only spells further delays as Israel accelerates its illegal settlement expansion. The treachery is that the PA speaks of full UN membership only from an external perspective, as if Palestine is no longer Palestinian, but a caricature drafted by Israel’s colonial accomplices.