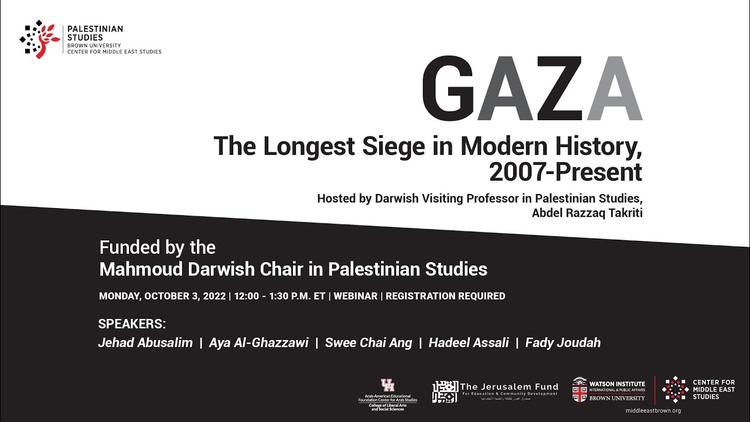 ( Middle East Monitor ) – Russia’s war in Ukraine is about to enter its ninth month. While the Ukrainians have been suffering the more obvious effects of the war, Europe has been facing a crippling energy crisis due to Russia’s suspension of natural gas supplies.

Europe has depended on Russian gas supplies for years to run its factories, generate electricity and heat homes. It imports 40 per cent of its gas and 30 per cent of its crude oil from Russia. According to Al Jazeera, gas imports have been cut by 75 per cent. As winter approaches, energy shortages and high prices are affecting consumers across the continent. Even though EU gas-storage facilities are over 90 per cent full, the Economist has pointed out that, “Gas storage is not enough to replace lost Russian inflows.”

The US faces a similar problem as a result of the war in Ukraine, in that the price of petrol on the forecourts has been too high for ordinary Americans. This led to President Joe Biden having to eat humble pie and beg Saudi Arabia — which he once called a “rogue state” — to boost its oil production. Instead, de facto ruler Crown Prince Mohammed Bin Salman joined with OPEC to cut oil production by 2 million barrels a day.

If powerful Western nations are suffering energy crises despite being oil producers and nuclear powers themselves, what about the tiny besieged Gaza Strip in occupied Palestine? It has been suffering severe fuel and electricity shortages for 16 years due to the internationally-backed Israeli siege.

Home to more than two million people, Gaza remains under a strict Israeli siege backed by the EU, the US and a number of Arab countries. The territory has abundant gas reserves in the territorial waters off its coast, but is prevented from exploiting them. In fact, the gas is being stolen by the Israeli occupation state, which is operating gas fields near Gaza and has been extracting gas for international commercial and domestic use.

In full view of the EU and the US, the Palestinians in Gaza suffer from electricity cuts for up to 12 hours a day. Whenever there is an Israeli military offensive, they have no oil, gas or electricity supplies. The US and EU either support Israeli measures in this regard, or just keep quiet as the legitimate rights of the Palestinian people are abused and violated. In the meantime, dozens of European and American human rights groups, as well as the UN, have called on Israel to lift its siege on Gaza, and for the EU and US to put pressure on Israel to this effect.

Europe and America could learn from the Palestinians in Gaza how to cope with the energy crisis as winter approaches. The Palestinians are experienced in this respect, and winters in the territory can be bitterly cold. They could also learn how to live without employment if factories have to close due to fuel shortages.

Although the Economist understands that EU governments had “scrambled to fill up underground natural gas storage reserves in preparation for the colder winter months ahead,” and could possibly survive for up to a year, what if Russia bombs these reserves? What, indeed, if Russia bombs the European renewable energy plants or nuclear power stations? It is not inconceivable, with President Vladimir Putin making threats about using nuclear weapons, to which Europe and the US would have to respond in kind.

Israel destroyed Gaza’s oil and gas storage tanks in 2006, when it also destroyed the sole electricity generating plant, since when only enough fuel for limited daily use has been allowed into the territory. When Israel turns the taps off, even hospitals have major problems and patients suffer and die. This has happened several times since 2006 under the Israeli siege which is backed by the EU and the US.

As they face their own energy crises, it would be nice to see Europe and the US starting to understand what they have helped Israel do to the Palestinians in the Gaza Strip, and the suffering they have gone through as a result of the siege that Washington and European capitals support. As the West struggles to find its own alternative energy supplies, is it asking too much for them to put pressure on Israel to end the energy crisis inflicted upon the Gaza Strip?

Motasem A Dalloul The author is MEMO’s correspondent in the Gaza Strip.