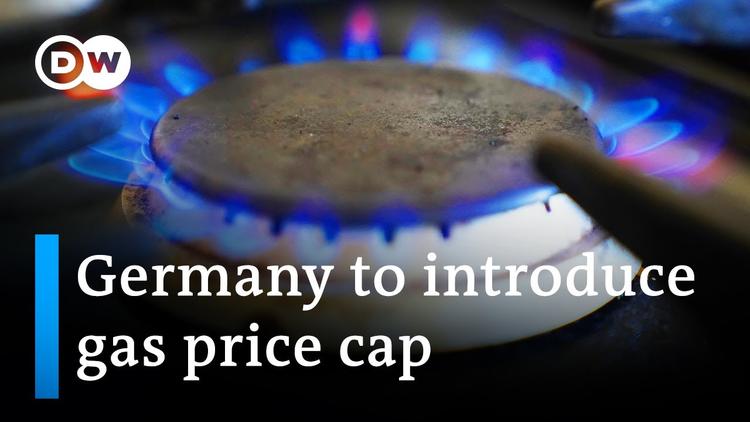 ( Clean Energy Wire ) – The German government plans to introduce a power price brake that will grant electricity consumers a lower price for a fixed share of their estimated use in 2021, a presentation prepared by the chancellery and seen by Clean Energy Wire showed. The measure will be financed with taxes retroactively applied to windfall profits in the energy sector. The exact share of power consumption at reduced rates has not been determined yet, but the government plans to design the power price brake on the blueprint of the existing gas price brake, which caps prices for 80 percent of the previous year’s consumption.

The windfall tax on the massively higher profits made by many energy companies in the past months — a model that is also being pursued by the European Commission — is supposed to fund the brake. According to the chancellery paper, the tax will apply to 90 percent of the so-called “coincidental profits” energy producers have amassed since the beginning of Europe’s energy crisis fuelled by Russia’s war on Ukraine.

Taxation rates will be set by the merit order principle, which also sets the price on European power markets, and whereby the most expensive form of energy production used at any given point in time determines the price received by all producers. This means the government will estimate the reference operating cost for different types of power production, from cheap electricity made with wind and solar power installations, to more expensive lignite-fired power plants, add a “safety surcharge” to adjust imprecise estimates, and tax 90 percent of every euro producers earn beyond the reference cost.

Natural gas plants, hard coal plants and biomethane-fired power plants will be exempt from the windfall tax, which the government plans to introduce by 1 December. For gains made on the spot market, the tax is supposed to also apply retroactively from 1 March 2022.

Local utility association VKU said the plans for a power price brake and a windfall tax are “generally comprehensible,” but warned the plans could harm future renewable investments. It warned the government not to go beyond plans tabled by the European Commission, arguing the reference cost model and retroactive application could scoop up more profits from the companies than intended.

“We consider a retroactive application from 1 March 2022 unacceptable,” VKU head Ingbert Liebing said, arguing that such a move could undermine investor trust in Germany’s energy sector. “The trust of market actors in state guarantees and a stable market framework is pivotal to further investments in renewable energy expansion.” Retroactive intervention would clearly violate this trust, Liebing added.

The VKU said the entire approach pursued by the government would be too complex to quickly remedy financial difficulties for customers, proposing instead the introduction of a simpler taxation model to achieve results fast. Renewable power industry lobby group BEE also vehemently rejected the plans, arguing that a retroactive intervention would likely be “unconstitutional” and would “severely” damage investor trust in Germany.

“This massive market intervention comes at a very bad time, when auctions [for renewables] are still undersubscribed after years of putting a brake on expansion,” BEE head Simone Peter said. The renewables industry had just begun to regain its optimism in light of the government’s renewable power expansion plans, she argued, adding the tax would add to problems for investors in renewables, which already include slow licensing procedures, a lack of construction sites and supply chain bottlenecks.