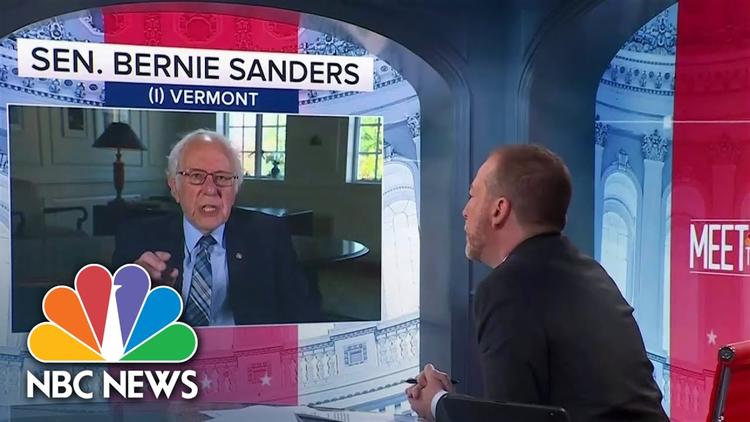 Trickle down economics has never worked, but the GOP is trying to force it on voters anyway.

The main takeaway? Tackling inflation by rewarding the rich is a fool’s errand.

Fashioning herself after Margaret Thatcher, the godmother of conservative capitalism, Truss pushed a “mini-budget” centered on major tax cuts for the wealthiest in Britain with no plan for how to compensate for the loss in revenues.

This triggered a “market freefall and spooked global investors,” The Guardian’s economic correspondent Richard Partington explains. The British pound plummeted in value, the Bank of England had to intervene, and Truss was swiftly forced to resign.

The U.K. may have had enough of Thatcherism. But the same farce of “helping the poor” by ensuring the rich get richer is still alive and well in the United States.

President Ronald Reagan promoted this ludicrous concept in the 1980s as perhaps the grandest grift of all time, overseeing massive tax cuts for the wealthiest Americans and an aggressive deregulatory agenda for corporations. When “Reagan took office in 1981, the marginal tax rate for the highest income bracket was 70 percent,” reports the Center for American Progress. “That fell to just 28 percent by the time he left office.”

There are now decades of evidence that trickle-down economics doesn’t work. Lower tax rates on the wealthy aren’t correlated with economic growth, job creation, or higher wages. All that happens is the rich get richer.

Still, today’s Republicans aggressively push the same policies. Recall the 2017 Trump tax cuts for the wealthy. That bill continued what Reagan started and, like its predecessors, failed to create jobs or raise wages.

Although both Republican and Democratic presidents have embraced “Reaganomics” in the past, that’s now changing. President Biden has repeatedly condemned the idea, tweeting as recently as this September: “I am sick and tired of trickle-down economics. It has never worked.”

And yet trickle-down economics is very much on the ballot this year.

House Republican leader Kevin McCarthy has published a plan, very thin on specifics, to fix the nation’s economic woes if his party wins majorities. A one-page description of his plan includes a vague prescription to “bring stability to the economy through pro-growth tax and deregulatory policies.”

In other words, trickle down enthusiasts are yet again promising to deliver a wolf in sheep’s clothing.

They may have some help. Blowing wind into their sails is the corporate media, insisting that worries over inflation could help Republicans win majorities in both houses of Congress — in spite of decades of evidence that the GOP has a record of economic failures and no new plan to offer.

More disturbingly, the GOP has rigged elections in its favor with a cunning combination of gerrymandered districts and voting laws that thwart likely Democratic voters. In Florida, Republican governor Ron DeSantis has even started arresting Black voters he claims are casting ballots illegally.

If Truss’s spectacular fall should teach Americans anything, it’s that trickle-down will fail again. But if the backers of this failed economic model succeed in damaging our democracy, it could take us much longer than 45 days to change course.

Sonali Kolhatkar is the host of “Rising Up With Sonali,” a television and radio show on Free Speech TV and Pacifica stations. This commentary was produced by the Economy for All project at the Independent Media Institute and adapted by OtherWords.org.