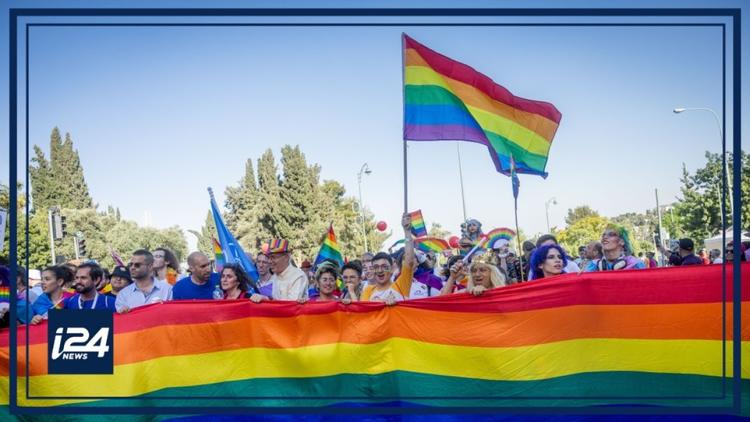 Ann Arbor (Informed Comment) – So Noam is a far right Jewish fundamentalist party in Israel that has a connection to the Har Hamor seminary in Jerusalem. One of its leaders is Rabbi Zvi Tau, who seems to have a conspiracy theory that LGBTQ groups have prevented Israelis from implementing Jewish law, the Halakha. He and other leaders of the Noam Party see Israeli toleration for gay and trans people as a falling away from true Judaism. This tolerance is an “attack” they say, on Israeli “values.”

The Associated Press reports that incoming Prime Minister Binyamin Netanyahu of the far right Likud Party has done a deal with the chairman of the far, far right extremist Noam Party, Avi Maoz. In return for Noam’s support for Netanyahu in parliament, Maoz, a squatter on Palestinian land in the West Bank, was named a deputy minister in the cabinet. One of his portfolios is the reinforcement of Jewish identity for Israelis.

That’s right. The guy responsible for bolstering Jewish identity among Israelis is a flaming homophobe. Putting religious fundamentalists in charge of Jewish identity in Israel is most unfair, since only fifty percent of Israeli Jews say they are sure they believe in God. Some 23% are atheists or agnostics.

Maoz does not believe most American Jews are even Jews, since he does not recognize Reform and Conservative Judaism as legitimate. He not only wants to suppress LGBTQ people, he does not want Israelis of Palestinian heritage to be able to teach Jewish students in Israeli schools.

This is like Christian white nationalists saying they do not want Jews to teach Christian students in American schools.

Israel does not have gay marriage, but the state recognizes such marriages that have been contracted abroad. Some Israeli gay couples with children are apprehensive that Noam could seek to dissolve their marriages and take away their children. He says gay pride parades should be outlawed.

Whether gay couples will continue to have access to surrogacy services is also in question.

Some apologists for the extremist Religious Right in Israel point out that the previous government accepted as part of its coalition the Raam Party, Palestinian-Israelis who tilt to the Muslim Brotherhood and who are also homophobic. Raam, however, remained relatively marginalized in that center-right government and was not given oversight of Jewish identity, to say the least. It is just a silly whataboutism argument.

Since Maoz has a very narrow view of who a Jew is, there could be repercussions from his appointment for potential immigrants into Israel. He might not let in those whose mothers were not Jewish or who did not raise them in Orthodox Judaism, for instance. With the war in Ukraine, many persons who consider themselves Jews in the former Soviet bloc have been nervous and considering going to Israel. Now, they might not be welcome.