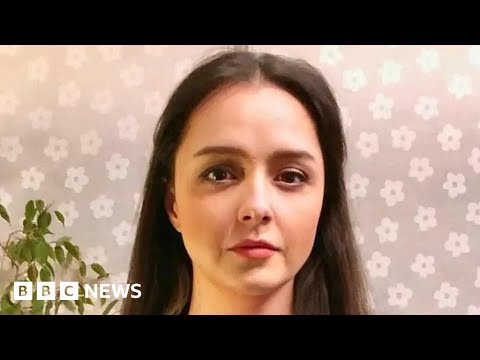 Ann Arbor (Informed Comment) – Iranian authorities arrested renowned actress Taraneh Alidoosti, 38, on Saturday for an Instagram post in which she denounced the execution last week of the first of this fall’s protesters to be put to death by the Iranian government. Her instagram account, which had 8 million followers, has been suspended. She starred in the 2016 Oscar-award-winning film, “The Salesman.”

The move against the enormously popular actress shows how thin-skinned and frightened the Iranian state has become, as widespread protests continue three months after they began. The arrest came the same day that Iran’s petroleum workers announced that they were going on strike for higher wages and better working conditions. Some oil workers had already engaged in work stoppages earlier this fall in solidarity with the protests, though this labor action mainly mentioned economic motivations. The workers in Asalyueh did lash out at corruption and ineptitude on the part of Iranian officialdom. Rallies were depicted on social media at “Ahvaz, Kharg, Asalyueh and other oil facilities in the south-western parts of the country” according to BBC Monitoring.

The pro-regime Tasnim news service, which is close to the Iranian Revolutionary Guards Corps, said that she “has been arrested for her actions in publishing false and distorted content, inciting riots, and supporting anti-Iranian movements.”

Mohsen Shekari, a cafe barista, was hanged on December 9 on charges of waging war on God, of blocking a thoroughfare, and of wounding members of the security forces with a bladed weapon.

Ms. Alidoosti had written on Instagram, ”His name was Mohsen Shekari. Every international organisation who is watching this bloodshed and not taking action, is a disgrace to humanity.”

The government is accused of arresting 18,000 protesters in the past 3 months and of having killed over 500.

A month ago, Alidoosti posted a picture of herself unveiled on social media holding a sign with the slogan of this fall’s protests, “Woman, Life, Freedom,” written in Kurdish. Alidoosti is Persian but was showing solidarity with the martyr of the current protest movement, Mahsa “Zhina” Amini, a Kurdish young woman who died in the custody of Iran’s morality police, who had arrested her for being insufficiently veiled in public.

Alidoosti starred in 2016’s The Salesman which was voted best Best Foreign Language Film at the the 89th Academy Awards. She, however, boycotted the Oscars that year to protest then-President Donald Trump’s Muslim ban visa policy.

The Salesman, written and directed by Asghar Farhadi, tells the story of a married couple involved in a stage production of Arthur Miller’s “Death of a Salesman.” An intruder assaults her in their recently-rented apartment, and her husband (played by Shahab Husseini) sets out to get revenge, even though she wants to put the whole thing behind them.

The Salesman streams at Amazon Prime and is included in the subscription.