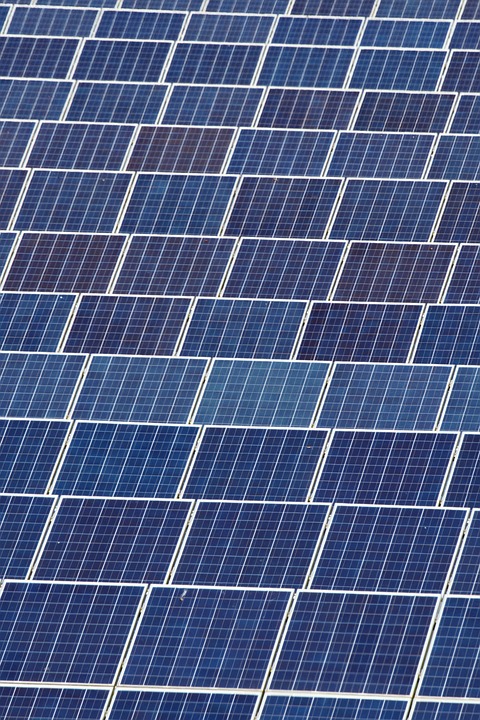 Ann Arbor (Informed Comment) – A transition away from fossil fuels to renewable sources of power by 2050 will save the world $12 trillion, according to a new study published in Joule by Oxford researchers Rupert Way, Matthew C. Ives, Penny Mealy, and J. Doyne Farmer.

Oxford’s press release points out that the paper foresees a 55% increase in power production that will be achieved by transitioning to renewables by 2050 and the authors think it is plausible for wind-solar-battery and hydro completely to replace fossil fuels by then.

The news release quotes one of the authors, Professor Doyne Farmer, as saying, “There is a pervasive misconception that switching to clean, green energy will be painful, costly and mean sacrifices for us all – but that’s just wrong.”

Farmer goes on to note that rapid adoption of renewables is actually deflationary since their prices are dropping so fast, and so would help to combat the high inflation the whole globe has confronted with the emergence from the worst days of the COVID pandemic.

In the article, the authors argue that observers have consistently underestimated how rapidly renewables like wind and solar would be adopted and just as consistently over-estimated their cost. They point out that the rate of increase in the use of renewables since 1970 has been exponential. In that way they resemble the rise of nuclear power in the 1970s. But nuclear power did not get cheaper over time, whereas renewables have seen dramatic falls in price.

I would just point out that utility-scale wind and solar farm bids are now being let in the US for 4 cents per kilowatt hour. The cost of building a solar farm has been falling 15% a year, and fell 75% since 2010. Nuclear is 17.5 cents a kilowatt hour, has actually gotten more expensive over time, and is relatively high-carbon if you count the cement used to build the plants.

The authors note that many projections assume that there is a “floor cost” to such technologies so that you can’t actually count on the price drops continuing at the same rate. They point out, however, that we don’t see such floors in real life regarding green technologies so far. In other words, wind and solar, and especially solar, can go on getting a lot cheaper for many years to come.

I’d point out that today’s solar panels, of the sort we have on our roof, are only about 20% efficient in capturing photons and turning them into electricity. New technological breakthroughs could easily double that in coming years, making them cost half as much and be twice as powerful.