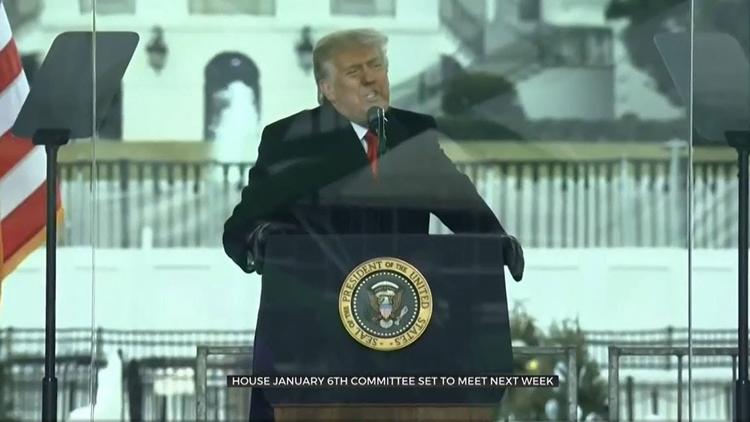 Ann Arbor (Informed Comment) – Ali Vitali, Kate Santaliz and Haley Talbot at NBC News report that the January 6 Committee of the House of Representatives met Sunday to finalize their recommendation, to be announced today, that they will refer Donald J. Trump to the Department of Justice on three charges: “obstructing an official proceeding, conspiracy to defraud the government and inciting or assisting an insurrection.”

I’ve written before about how no U.S. president has ever been convicted of a crime committed while in the presidency. We’ve had plenty of crooks in high office over the past 246 years, but they just haven’t usually been held to account, or not for things they did in office. Andrew Johnson, Bill Clinton and Donald Trump were “impeached” (indicted) by the lower House, but the Senate declined to convict (impeach-and-remove-from-office) any of them.

As I once pointed out, only two high officials have been investigated for treason or sedition, as the House panel is urging the DoJ to do to Trump. They are Vice President Aaron Burr and former Mississippi senator and “president” of the Confederacy, Jefferson Davis. Burr was actually tried on the charges. Davis languished in a brig for two years but then was released without being brought to court. I guess you could say his two years in military prison were a sort of punishment, but it was all done informally.

Burr seems to me the figure most like Trump, in that he was a confidence man with wild schemes looking for a way to monetize them. Luckily, they didn’t have NFTs back then. I’d like to expand here on those earlier remarks.

Since the sedition charges, if the DoJ brings them, against Trump would be based on his actions while in office, he differs from Aaron Burr, who went west after he was not picked by Jefferson for a second term as vice president. Burr was forced out of office by the unpopularity he gained from killing Alexander Hamilton, the former Treasury Secretary, in a duel in 1804. Trump didn’t actually kill any of his colleagues, though he seemed to incite his Oath Keeper and other loony militiamen to take out members of Congress who insisted on certifying Joe Biden’s win. If the Capitol police had been just a little slower, there could have been bloodshed, since the mobs were chanting about hanging Mike Pence and Nancy Pelosi.

Burr was actually charged with treason rather than seditious conspiracy, and it was the broadness of the charge that saved him in the end. 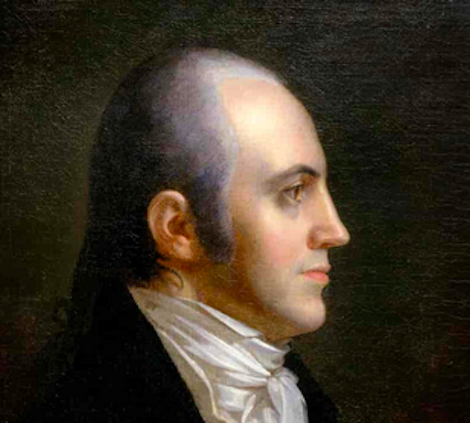 Burr toured the towns on the Mississippi, receiving a warm welcome from crowds of pioneers. He was full of big talk, which the British ambassador dutifully recorded, about getting the Western territories to secede from the union. Worldhistory.us explains that the ambassador, “Anthony Merry, wrote to London that Burr asked for funding ‘to effect the separation of the Western part of the United States.’ He said Burr even requested that the Royal Navy seize New Orleans during the takeover.

Professor Charles F. Hobson writes that one of Burr’s initial co-conspirators was General Wilkinson, the Governor of the Louisiana Territory:

“In October 1806, Wilkinson got cold feet and decided to turn informer. He sent President Jefferson a translated copy of a cipher letter said to be from Burr. This letter, dated July 1806, spoke of plans to move down the Ohio in mid-November and proceed to New Orleans. Wilkinson subsequently furnished additional information that Burr was raising an army of 7,000 men, that a certain unspecified territory was to be “revolutionized,” and that seizures were to be made at New Orleans.” 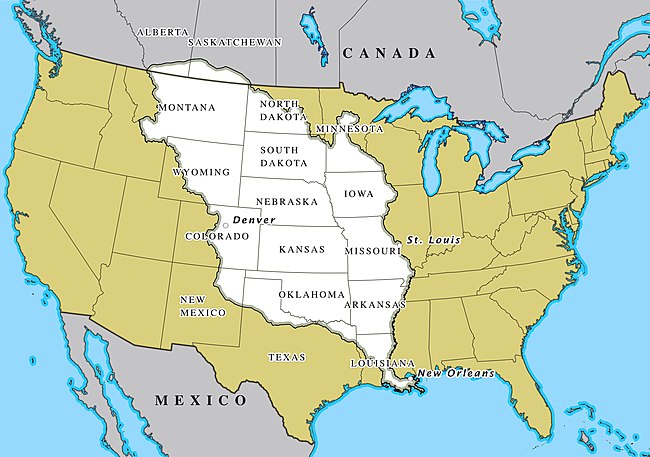 In addition, Burr seems to have been trying to leverage some money out of the British to buy up land from Mexico in what is now Texas. He was later accused of planning to lead an armed attack on lands of the Spanish Crown, which was a violation of U.S. law.

Burr’s loud scheming created a widespread impression in the East that he was trying to lead a secession of territories in the Louisiana purchase, The trials ended with a not guilty verdict, though his attorney, Henry Clay, eventually became convinced that his client was indeed guilty and had lied to him.

Hobson explains that the judge, John Marshall, argued that “treason” as defined in the constitution, involved waging war on the United States. He cited Article III, section 3, of the Constitution, which provides that “Treason against the United States, shall consist only in levying War against them, or in adhering to their Enemies, giving them Aid and Comfort. No Person shall be convicted of Treason unless on the Testimony of two Witnesses to the same overt Act, or on Confession in open Court.”

Hobson explains that as English law had evolved, magistrates construed any thoroughgoing criticism of the king as a form of political assassination, and since compassing (attempting to cause or even imagining causing) the death of the monarch was treason, so was the criticism. Anyone who has ever lived in the Middle East recognizes this “construction” of treason immediately. Hobson says that the framers of the constitution restricted treason to levying war on the U.S. in order to avoid the overly broad British definition.

Burr was found not guilty of waging war on the United States because he had not himself ever picked up a weapon to threaten the U.S. military, though some of his followers had.

Burr was only indicted on the charge of planning a military attack on Spanish territory, but in the end the government decided not to pursue that case, making Burr a free man.

As for Jefferson Davis, he was a senator from Mississippi who in the 1850s served President Franklin Pierce as Secretary of War (people were more honest about language in those days).

When the South seceded, he resigned and went to Richmond as president of the Confederacy. He was not very good at it. 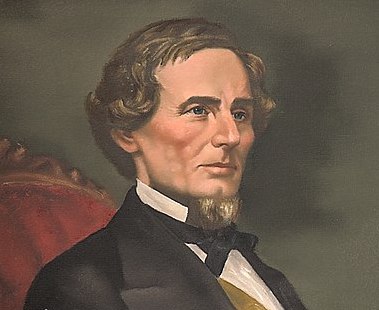 Davis was captured in 1865 and was considered a traitor, spending two years in the brig. But no formal charges were ever brought and after the two years he was released. Later in life he urged reconciliation of the South and the North.

So Trump now joins this abject company, this rogues gallery of former high officials of the United States of America who were considered guilty of sedition or treason. Burr and Davis escaped any punishment. The question is whether Trump will, as well.