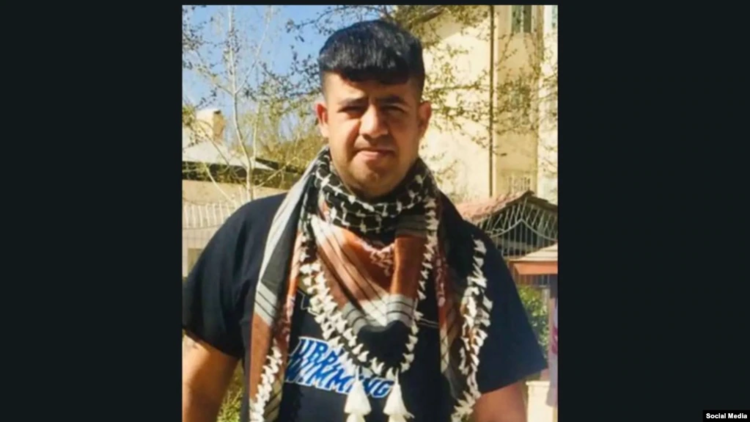 The family of a 22-year-old Iranian protester says their son has died in a detention center after being tortured for hours following his arrest during a protest in the western Iranian city of Dehgolan.

The France-based Kurdistan Human Rights Network quoted Shadman Ahmadi’s family as saying that their son was killed after being taken into custody on December 8 “due to the torture of police forces at a police station.”

A Telegram channel close to the Islamic Revolutionary Guards Corps appeared to confirm the death, saying a young “rebel” who “destroyed public property and created intimidation and disruption of public order” was arrested during the Dehgolan protests before dying of drug use. No evidence was given to back up the cause of death.

The protests, which have snowballed into one of the biggest threats to the clerical establishment that has ruled since the Islamic Revolution in 1979, started after 22-year-old Mahsa Amini died on September 16, three days after being detained in Tehran by the morality police for allegedly breaching Iran’s strict rules on head scarves.

The unrest was initially centered in Amini’s hometown of Saghez in Iran’s Kurdistan region before quickly spreading to dozens of cities and towns across Iran.

Tehran has claimed, without providing evidence, that Kurdish groups in northern Iraq have been supporting the demonstrations.

According to the Kurdistan Human Rights Network, since the beginning of nationwide protests at least 115 Kurdish citizens, including 12 minors, have been killed by the military and security forces in protests in the cities of the western province of Kurdistan.

Activist reports also indicate that hundreds of people have been arrested and scores injured, with many people missing after being detained by security forces.