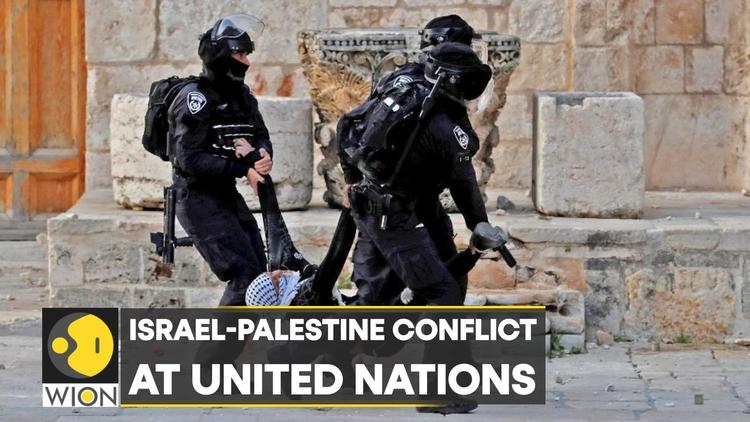 ( Middle East Monitor ) – The results of the last round of Israeli elections must have represented a big blow to US hopes and efforts as they placed their bets on the former caretaker Prime Minister Yair Lapid. However, the results have shown that they bet on the losing horse. In essence, though, there is not much difference between Lapid and Benjamin Netanyahu regarding political outcome, except for maintaining the long-propagated image of Israel.

Yet, Netanyahu, who acts as the “king of Israel” (he has already served six times as prime minister), is much hated in the US and other places for his arrogance and meddling in the affairs of others. He always tries to play the role of a manipulative salesman who wants to take your money but gives you nothing in return. He is the one who contorted the Arab slogan “Land for Peace” into “Peace for Peace”, knowing all too well that the Arabs threatening him would not be a match for the dozens of F-35 aircraft and the rest of the Israeli high-tech arsenal, including atom bombs given to Israel by the US and Europe.

A few months ago, when Lapid’s government reached a mutual agreement with Lebanon on maritime borders through the US to solve the issue of gas deposits in the East Mediterranean, Netanyahu commented that if it were him, he would take all without giving anything in return. He added that this agreement represents – for him – a kind of submission to Hezbollah, and if he is elected, he would “neutralise” the agreement as he did with the Oslo Accords.

This time, Netanyahu’s “talent” is not directed at Palestinians and Arabs, and Netanyahu has formed a government no less than a gang consisting of confirmed criminals according to Israeli standards. Many describe his government as the most extreme far-right government in the “history” of Israel.

Similar to a prophecy, Lapid, the former Israeli prime minister, in his farewell speech, addressed Netanyahu and his team by saying that he handed Israel to them in good condition and, hopefully, they would be able to hand it back to him in the same condition when he wins the next elections.

Many in Israel are extremely irritated and alarmed by Netanyahu and his government. Some resorted to the streets, and others to the supreme court. Some even chose to leave the country, accusing Netanyahu of turning Israel into a “pariah state” and destroying government legitimacy by losing public support.

The Times of Israel noticed that when US Ambassador to Israel Tom Nides tweeted his congratulations to Prime Minister Benjamin Netanyahu and his new government, he hailed strong ties between Jerusalem and Washington, but did not stress, as it is the habit, shared values. The message hinted that Israel has already started losing US support and has moved far away from the American model and values.

This work by Middle East Monitor is licensed under a Creative Commons Attribution-NonCommercial-ShareAlike 4.0 International License.  The essay has been excerpted, with last three paragraphs of original omitted.