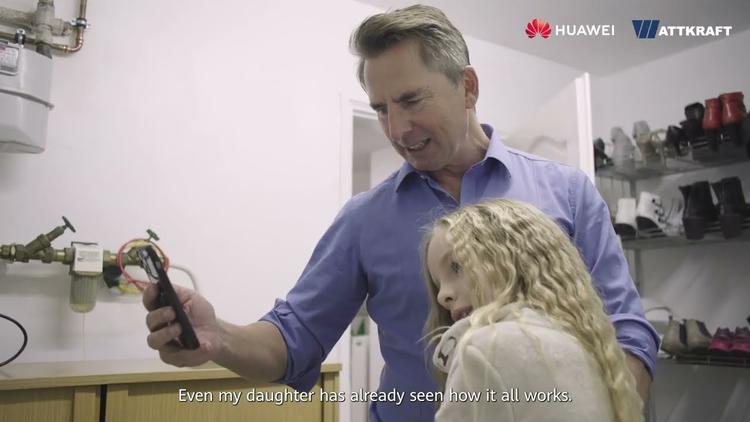 ( Clean Energy Wire ) – Three in four houseowners in Germany wish to put a solar PV array on their roofs, according to a survey commissioned by the country’s solar industry lobby group BSW Solar.

One in five houseowners aims to install solar PV arrays within the next twelve months, the survey by pollster YouGov also revealed, making the solar industry confident that a “persistent solar power boom” lies ahead for Germany.

Two thirds gave rising energy prices as a their main motivation, while 40 said they were driven by climate action. About 80 percent of the over 1,000 houseowners surveyed said they could imagine simultaneously installing a power storage unit to maximise the effectiveness of their roof-mounted solar power installations. BSW Solar expects, that in 2022, total solar power installations will increase by 30 percent (about 8 gigawatts) and solar thermal installations by 10 percent, while the association’s business expectations are at their highest level ever.

“We expect a long-lasting solar power boom which is driven by private households,” BSW head Carsten Körnig commented. He stressed the need for the expansion of solar power in all sectors of the economy to sustain growth rates and let the solar industry become a solid pillar of the energy transition.

He said the government should aim to increase the use of solar PV especially in the business sector in 2023, where too many bureaucratic hurdles are currently discouraging companies from investing.

The government intends to triple solar’s share of German power consumption to just under 30 percent by 2030, up from around 10 percent in 2022. A faster roll-out of solar and wind power installations across Germany is seen as a prerequisite for the country to come close to achieving any of its ambitious emissions reduction targets, especially since the boom in e-car registrations and shift to heat pumps will inflate demand for green power.

Licensed under a “Creative Commons Attribution 4.0 International Licence (CC BY 4.0)” .