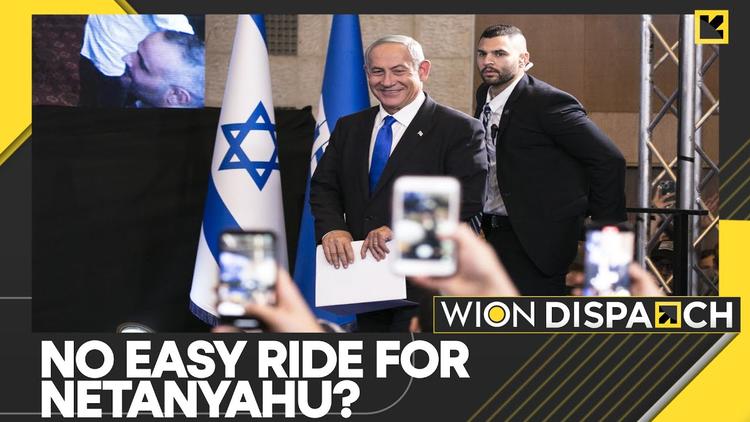 Ann Arbor (Informed Comment) – Al-Hadath reports that 300 former Israeli soldiers have written a letter to their new government pleading with it not to inflict harm on the LGBTQ community. At the same time, two prominent rabbis close to the new government launched an attack on the Knesset members who voted in Amir Ohana, who is gay, as the speaker of parliament.

Sama al-Akhbariyya says that the Jerusalem chief rabbi, Schlomo Amar, formerly the chief rabbi for all of Israel, on Sunday called Ohana’s selection “unbearable” and an “abomination,” insisting that gays should not be allowed to occupy “important positions.” “Woe unto the ears that hear of it,” he lamented. Amar also lambasted the religious Zionists in the coalition of Prime Minister Binyamin Netanyahu for betraying their principles in this way, saying that “they have lost the ability to blush.” He argued that at least the Ultra-Orthodox or Haredim in the Knesset should have stopped Ohana from becoming speaker. He said that in the past this was a huge source of shame. He warned that “Sins are attracting evil to the Israeli people.” In the past Amar has called gay pride parades “processions of wild animals.”

Amar was piling on. Already on Saturday, al-Hadath reports, Rabbi Meir Mazuz had attacked Ohana and his selection of speaker in a sermon at the Throne of Mercy synagogue, in the suburb of Bnei Brak, east of Tel Aviv, He told his followers to stay away from gay pride parades and to shutter their windows so that their children would not see them. The rabbi is close to the Shas Party, a fundamentalist Jewish religious party that is key to the current coalition government, and is also close the fascist Jewish Power bloc and to its leader, cabinet minister and extremist Itamar Ben-Gvir.

Mazuz blamed the stampede in April 2021 on Mount Meron, where tens of thousands of ultra-Orthodox pilgrims to the tomb of Rabbi Shimon bar Yochai had gathered, and where 45 died and 150 were injured, on LGBTQ practices among Israelis, and specifically on Amir Ohana. The Ultra-Orthodox blame the police for the stampede, whereas everyone else in Israel blames the chaotic arrangements made by the Ultra-Orthodox. Ohana, as minister of internal security at that time, was in charge of the police. Mazuz said that the minister in charge was “infected with the disease . . . such that there happened to us what happened to us.” In the past, Mazuz has blamed the COVID pandemic on gay pride parades and called centrist Israeli politicians “Nazis” and hoped for their deaths. He has also dismissed women as “washing machines.”

Ohana is an old-time Likudnik close to Netanyahu. He is married with adopted children. The Speaker is finding out what it means to be a man of the far right and also a member of a minority. And the relatively secular, far-right Likud Party is finding out what happens when you make fundamentalist religious parties your swing vote.

Netanyahu has allegedly agreed with the extremist Religious Zionism and Jewish Power blocs to change anti-discrimination laws in Israel to allow Jewish fundamentalist businesses and professionals not to serve gay people or groups of women and men who are not practicing gender segregation. Netanyahu denies that he will permit such discrimination, but then he is known to lie and is on trial for corruption.

Netanyahu defended Ohana by citing the Bible, which says that man was made in God’s image [Genesis 1:26-28], which he apparently takes as a warrant for basic rights for all human beings. Too bad he doesn’t seem able to apply the same theological point of view to his treatment of Palestinians. Also too bad he made a deal with religious bigots to give away the right of gays not to be discriminated against.