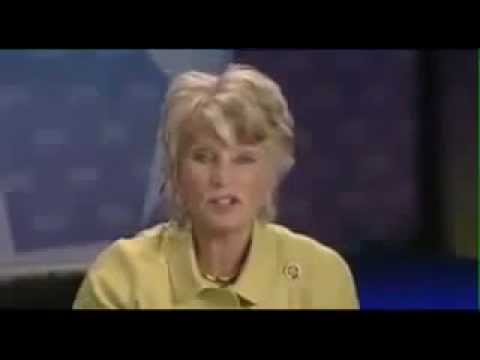 This idea is a very, very bad one. Harman is an Iran hawk who would be perfectly happy to give Israeli Prime Minister Binyamin Netanyahu the war on Iran he so desperately wants the US to fight for him.

She accepts uncritically the allegation that Iran is going for broke in trying to build a nuclear warhead (there is no good evidence for Iran wanting an actual bomb as opposed to the capability, similar to Japan’s, to construct one quickly if deterrence against foreign invasion was needed).

In her campaign appearance above, from some years ago, Harman advocated trying to break up Iran along ethnic lines. The only other forces aiming at that goal are terrorist groups such as Jundullah in Baluchistan, which has allegedly received help from the Israeli Mossad. Harman in the above clip incorrectly alleges that the Persian-speaking population in Iran is not a majority. And, she virtually exults in the economic misery imposed on Iranians by US sanctions, and in the bigotry against Shiites of now-deposed Arab dictators such as Hosni Mubarak in Egypt.

Harman’s elevation to the CIA would politicize the agency and distort Iran analysis, removing a potential obstacle to hawks who are annoyed that the National Intelligence Estimates don’t support Netanyahu’s alarmism.

Moreover, making someone who has openly supported conniving at breaking up Iran on ethnic grounds (which would require terrorist operations such as those of Jundullah), would decisively push Iran away from any negotiations with the US of the sort Obama managed to set up in October, 2009.