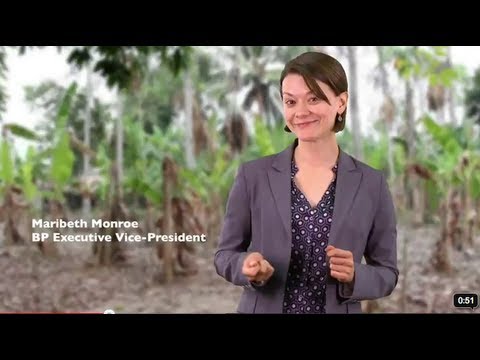 BP yesterday agreed to pay a fine of some $4.5 billion dollars from the US Department of Justice for malfeasance in the 2010 Deepwater Horizon oil spill, the largest fine paid in US history. There are also manslaughter and obstruction of justice charges against individual executives.

BP also was forced by President Obama to pay out $20 billion for damage claims, though it has dragged its feet in actually making the payments. It faces further lawsuits and private payouts.

Given the high price of petroleum, however, BP can pay the fine with no difficulty (it is allowed to pay it over five years, or less than $1 billion a year. The company’s profits in 2011 were were $40 billion. The fine was so slight that BP stock rose slightly on the news.

Meanwhile the actual damage that the oil spill did to the environment was almost certainly man tens of billions more than any payouts BP has been forced to engage in. Not only is the monetary damage, in harm to fishing and tourism, substantial, but the damage to quality of life and to marine life and fisheries is unacceptably high.

All this before we even get to the point that BP’s oil sales are causing tons and tons of carbon dioxide to be dumped into the atmosphere, accelerating destructive climate change.

Here are some of the real costs of the oil spill, which typically won’t be mentioned in the MSM, and which dwarf in their cost a mere $4.5 billion fine.:

(This parody of the BP greenwashing ads points to the upside here):

4. A “graveyard of corals” on the floor of the Gulf

5. Tar balls “teeming” with deadly Vibrio vulnificus bacteria (akin to the one that causes cholera) still being deposited on Gulf beaches.:

6. Much reduced oyster catches, and increased heavy metals in oysters, along with increased vibrio vulnificus bacterial infections in oysters.

7. Seriously ill dolphins. Some washed up on the beach:

9. Disruption of nitrogen cycle of key microorganisms in Gulf waters, on which crabs and others feed.

10. Damage to plant life on Gulf islands and along the shore.