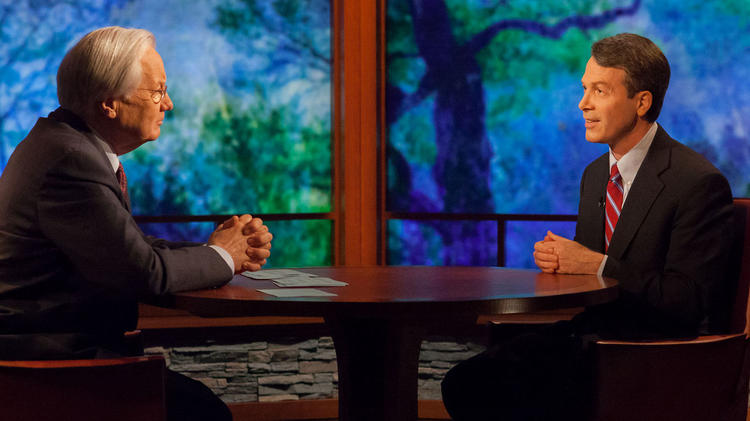 Bill Moyers interviews a prominent scientist on what can be done to bring climate change back into the media discussion:

Remember climate change? The issue barely comes up with any substance in our current political dialogue. But bringing climate change back into our national conversation is as much a communications challenge as it is a scientific one.

This week, in an encore broadcast, scientist Anthony Leiserowitz, director of the Yale Project on Climate Change Communication, joins Bill to describe his efforts to galvanize communities over what’s arguably the greatest single threat facing humanity. Leiserowitz, who specializes in the psychology of risk perception, knows better than anyone if people are willing to change their behavior to make a difference.

“[A] pervasive sense up to now has been that climate change is distant — distant in time, and distant in space,” Leiserowitz tells Bill. “And what we’re now beginning to see is that it’s not so distant. I have a nine-year-old son — he’s going to be my age in the year 2050. I don’t want him to live in the world that we’re currently hurtling towards.”

The show also includes a short video portrait of photographic artist Chris Jordan, whose work helps us understand the scope of American consumerism and consumption.