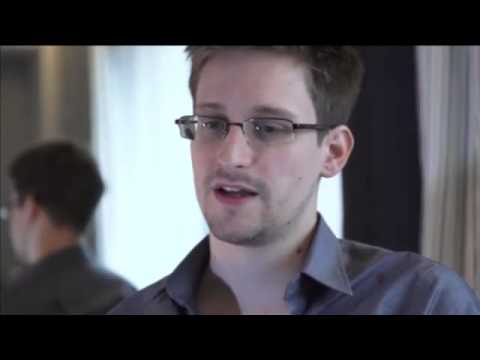 The Guardian has released part two of the Hong Kong interview with Edward Snowden, in which he clarifies his reasons for going public. He talks about how the warrantless demand for Verizon phone records was the misuse of a USA Patriot Act provision intended to allow monitoring of an individual, but which was applied to a whole society.

Toward the end of the interview Snowden said that his instinct was to let the system correct itself, but he watched in horror as it did not do so. In fact, he said, the abuses were growing over time, and were worse than in the previous administration.

Although Snowden did not name Obama specifically, it seems clear from what he said that disappointment with the president’s refusal to step back from Bush-era domestic spying, and, indeed, the ways in which the Obama administration was extending it, drove him to blow the whistle. He also expressed disappointment that NSA officials were lying to Congress about what they are doing. He clearly has concluded that it is a sneaky and manipulative government agency that is not subject to sufficient oversight, in part because it misrepresents its actions to the overseers.

The general disappointment with the Obama administration on issues of surveillance, drone warfare, the surge in Afghanistan, extension of the Bush tax cuts for the super-rich, labor issues and the environment felt by anyone to the left of David Brooks appears to be a factor in Snowden’s whistleblowing. He must also have been frustrated to see Senators such as Ron Wyden (D-OR) muzzled and unable to tell the American people forthrightly what was troubling him about the secret interpretation of the USA Patriot Act (which is of course the most unpatriotic piece of legislation ever passed). Muzzling a sitting senator about an issue of clear public concern surely is unconstitutional. You can’t have a democracy that way. Snowden knew this and is trying to restore what we lost to the National Security Super-State.

The Guardian video is here: