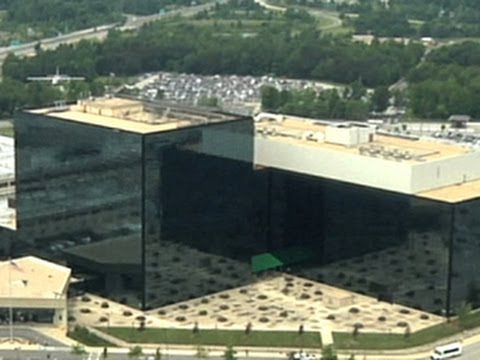 , including the revelation that some NSA officials favored granting Snowden asylum…

CBSnews on “Inside the NSA: John Miller takes a look at agency’s inner workings”