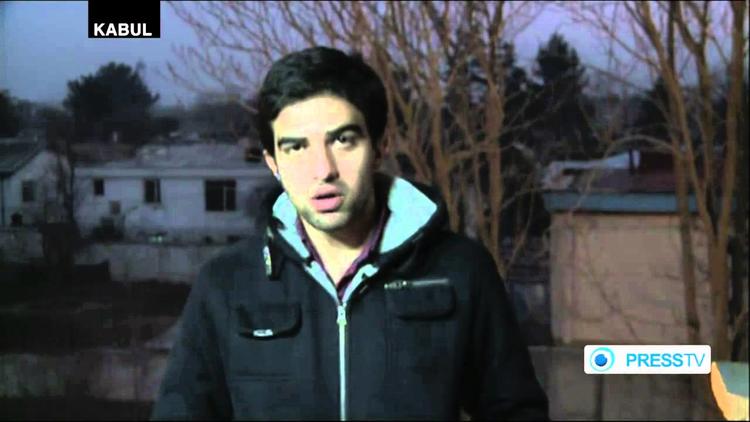 (By Graciana del Castillo via The Boston Review)

. . . The promises made by President Bush in April 2002 to help rebuild Afghanistan in the tradition of the Marshall Plan created high expectations among the Afghan population after the rout of the Taliban and the Bonn Agreement of December 2001. But despite costly international efforts, Afghanistan has relapsed into conflict and become one of the most aid-dependent countries in the world. The failure of peace negotiations with the Taliban, the upcoming presidential elections in April 2014, and the impending complete withdrawal of U.S. and NATO combat troops by the end of this year have contributed to uncertainty and instability in the country. Meanwhile, the population has grown to 33 million (from around 23 million in 2002), and the economy remains highly dependent on drugs, imports, and aid.

Afghanistan is not unique, of course. The success rate of peace transitions in countries torn by civil war since the end of the Cold War is dismal: roughly half the countries that embarked in a multi-pronged transition to peace involving security, political, social, and economic reconstruction—either through negotiated agreements or military intervention—have reverted to conflict within a few years. Of the half that managed to maintain peace, a large majority ended up highly dependent on foreign aid. What can the history of the last two decades teach us about how to improve international assistance to Afghanistan and to other countries coming out of conflict in the Middle East and North Africa?

One thing that recent history teaches us is that, because economic reconstruction takes place amid the multifaceted transition to peace, it is fundamentally different from development in countries not affected by war. Economic reconstruction has proved particularly challenging because Afghanistan must reactivate the economy while moving away from the economics of war—that is, the underground economy of illicit activities (drug production and trafficking, smuggling, arms dealing, extortion,etc) that thrives in situations of war and makes the establishment of governance and the rule of law extremely difficult. To succeed, economic reconstruction requires peace-building activities like the reintegration of former combatants, returnees, and other conflict-affected groups into productive activities, as well as rehabilitation of services and infrastructure. As John Maynard Keynes argued at the end of World War I, the economic consequences of building peace are high. The imperative of peace consolidation competes with the conventional imperative of development, putting tremendous pressure on policy decisions, especially budgetary allocations. Because there cannot be economic stability and long-term development without peace, it follows that, to avoid a relapse into conflict, peace should prevail as the main objective at all times—even if it delays the development objectives.

Another thing we learned from recent history is that economic policymaking in war-torn countries at low levels of development requires a simple and flexible macroeconomic framework. . . a simpler framework would have required less foreign expertise (reducing the distortions created by such presence) and restricted the opportunities for mismanagement and corruption among uneducated and low-paid civil servants.

The restrictive monetary and fiscal framework—in conjunction with a dogmatic belief of the economic authorities and their foreign supporters in trade liberalization, privatization, and private sector–led development, severely restricted the role of the state in reactivating investment and employment. Moreover, donors channeled about 80 percent of their aid through NGOs or U.N. agencies rather than through the government budget and according to government priorities. As an example, the Spinzar cotton company, by then a state-owned enterprise, could have been part of a government project to reactivate the cotton sector but was put up for privatization instead.

Not every aspect of the macroeconomic framework failed. The exchange rate policy worked well. The Minister of Finance opted to introduce new afghani bills issued by the central bank (Da Afghanistan Bank) rather than adopt the dollar or another foreign currency as the International Monetary Fund recommended and as other countries emerging from war often do to help stabilize their economies. In a currency exchange supported by the U.S. Treasury that began in October 2002 and was completed in only four months, the afghani became an important symbol of sovereignty and unity, restoring confidence in the domestic currency.

But a stable currency was not enough to reactivate production. Perhaps the most serious mistake was the neglect of the rural sector—on which roughly 75 to 80 percent of the Afghan population depends. Efforts to move the economy directly into higher productivity through commercial agriculture were misguided since it takes time to build infrastructure. Instead, the government should have used aid to provide subsidies and price support mechanisms to promote subsistence agriculture. Such measures would have improved the livelihoods of the large majority and given them a stake, however small, in the peace process.

The neglect of the rural sector drove production away from licit agriculture to drugs. Without other viable options, farmers increasingly turned to growing poppies. They got support from traders who provided credit and technical advice for future production, bought the opium in situ, and shared the risks. Drug production took the best available land, replacing food crops and necessitating large food imports. At the same time, drug production financed the insurgency, created insecurity, and promoted corruption among government officials and other stakeholders…

Read the whole thing at The Boston Review