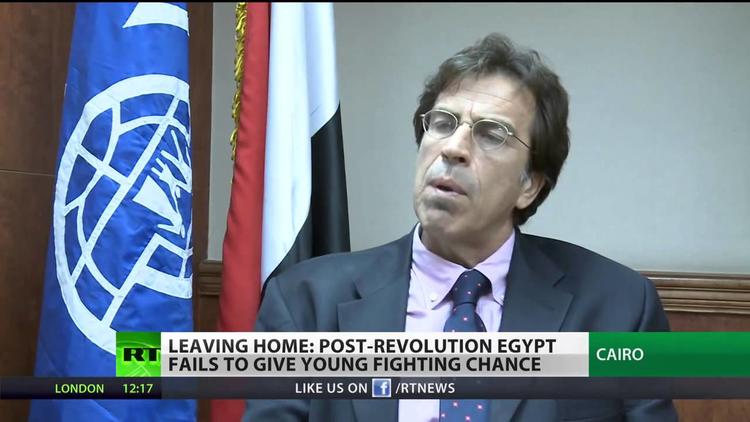 Statement to my Students, Family and Friends

It was with severe shock that I received news that I have been named in a case known as the “Grand Espionage,” which also included former President Mohamed Morsi and senior leaders of the Muslim Brotherhood. These claims are baseless and politically motivated.

The indictment listed far-fetched charges that my friends and associates would regard not merely as improbable but as beyond preposterous. The charges include: espionage, leading an illegal organization, providing a banned organization with information and financial support, calling for the suspension of the constitution, preventing state institutions and authorities from performing their functions, harming national unity and social harmony, and causing to change the government by force.

I categorically and emphatically deny all the charges, and I challenge the State Security Prosecutor to present real evidence to substantiate these fabricated charges. I am an academic and have been independent throughout my life. I am an advocate for democracy, the rule of law, human rights, and a fervent supporter of the main objectives of the January 25 Revolution in Egypt, namely freedom, dignity, and social justice.

For the record, I definitively state that I have never been a member of the Society of the Muslim Brothers at any point in my life, and I have never provided it with any financial or material support as alleged in the so-called indictment.

Furthermore, the indictment stated that I was “at large”. This could not have been farther from the truth, as I have never been subpoenaed by any prosecutor even though I have been living in Egypt since 2011. I have openly traveled abroad many times during this period to participate in conferences and attend academic events without ever being stopped or prohibited from leaving or entering the country, especially over the past few months. My workplace, the American University in Cairo, is well known to the authorities. I have never left or changed my place of residence, which is also well known to the government, and I have never been banned from travel or placed on a watch list as I left and entered the country several times during the past month. I appeared on television interviews as an analyst and a commentator to discuss the delicate political situation in Egypt and have always maintained a public presence. I am neither at large nor was I unwilling to appear before any interrogator had I received a formal subpoena and guarantees for fair proceedings, due-process of law, and a fair trial.

Though I have always been a fervent critic of authoritarian rule in Egypt, I have always expressed strong support for peaceful protests to restore democracy and express popular opposition against government repression.

Needless to say I am a well-known academic and intellectual with a long record of teaching and scholarly achievements. I received my PhD from the Johns Hopkins University (SAIS) and have been a faculty member at prominent universities in the US, Egypt, and the Middle East, including the American University in Cairo, Harvard, Georgetown, Notre Dame, George Washington, and Boston Universities. I have produced major scholarly works including being the editor in chief of the Oxford Encyclopedia of Islam and Politics.

I have been critical of the course of political events in Egypt since last summer and can only conclude that such criticism—entirely restricted to word and utterly unconnected to any organized group, faction, or party—is my true offense. Like many fellow Egyptians, I am supportive of peaceful mobilization in defense of democracy, freedom, equal rights, and inclusion. I will continue to advocate such values, exercising a right to protest that is enshrined in Egyptian law and, in recent years, deeply engrained in Egyptian practice.

Editor in Chief, The Oxford Encyclopedia of Islam and Politics

Member of the Academic Advisory Board, Center for Christian-Muslim Understanding, Georgetown University

Member of the Editorial Advisory Board, Oxford Research Directions (Since 2011)

Member of the Academic Board, Al-Hadara Center, Cairo, Egypt