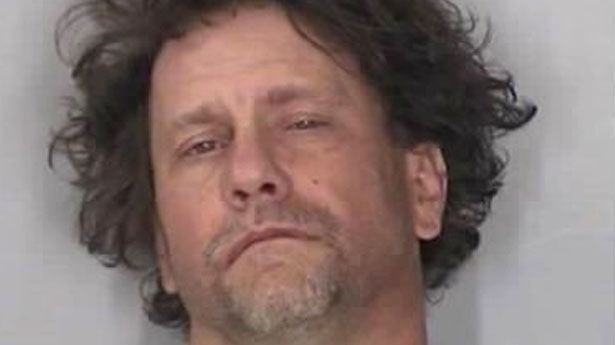 A Muslim man who was gunned down in the parking lot of a Home Depot store in Sacramento, California, was targeted because of his religion, according to authorities. Detectives have named Jeffrey Michael Caylor, 44, as the shooting suspect. Caylor is…

CAIR: Sacramento Muslim ‘Stalked’ by Killer Prior to Shooting