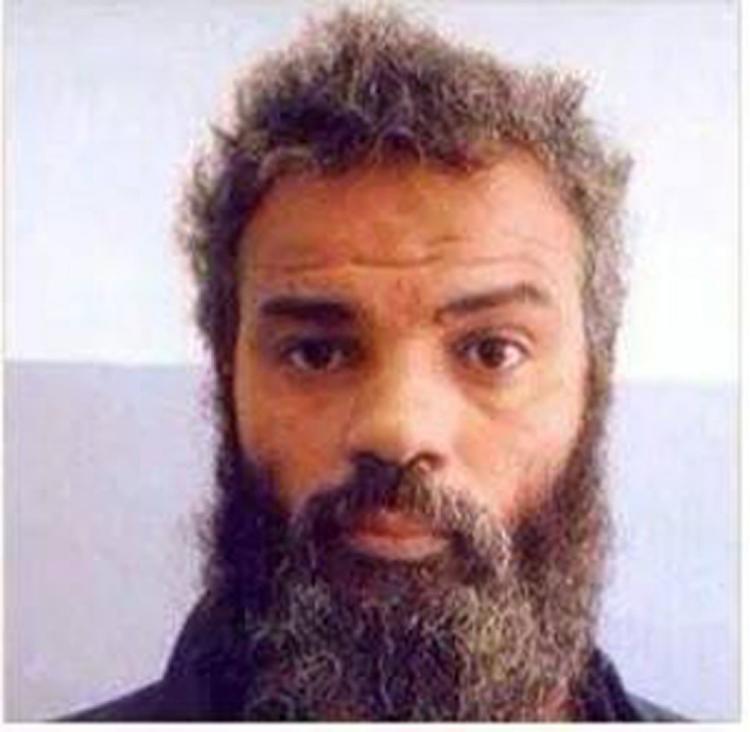 Captured Benghazi Suspect Says He Was Inspired By Video (via Liberaland)

Abu Khatalla, the captured suspected ringleader of the September 11, 2012 Benghazi attack, says it was the much-discussed video that inspired him to act. What he did in the period just before the attack has remained unclear. But Mr. Abu Khattala told…