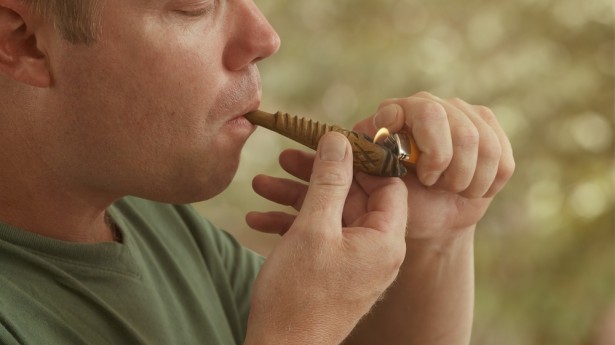 Despite dire predictions, Denver crime falls over 10 percent in wake of pot legalization (via Raw Story )

Despite dire predictions by anti-marijuana activists, overall crime rates in the city of Denver are down more than five months after legal marijuana sales began in the Rocky Mountain state. According to the Denver Department of Public Safety, rates…

The Young Turks: from last month: “3 Months After Legalization, Colorado Is Overrun With Way Less Crime”