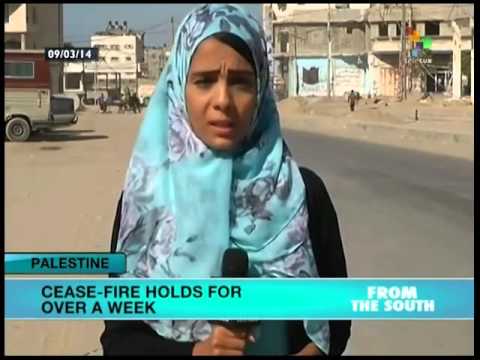 GAZA CITY (Ma’an) — UNRWA researchers and engineers will begin evaluation and assessment of damages to the homes of the displaced across the Gaza Strip on Sunday, an official said.

UNRWA media adviser Adnan Abu Hasna said that “hundreds of researchers and engineers were fully trained on how to deal with the remains of explosives and shells and on how to extract the best results of their research.”

Abu Hasna added that the research and evaluation form was being conducted under the United Nations Development Program.

“As soon as the evaluation and assessment ends, we will pay for the houses that were slightly damaged through donations from the UAE worth $41 million.”

Abu Hasna added that the UNRWA will launch a campaign to provide financial support for those displaced to be able to rent a house or an apartment.

More than 100,000 Gazans were left homeless by the more than 50-day Israeli assault over July and August that left more than 2,000 dead.