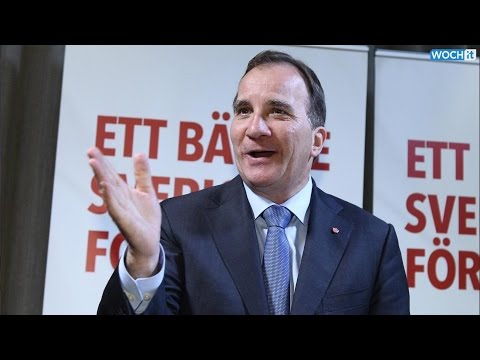 BETHLEHEM (Ma’an) — The prime minister of the Kingdom of Sweden on Friday said that the country would recognize the State of Palestine, becoming the first major Western European state to do so.

Prime Minister Setfan Loefven said during his inaugural address that “the conflict between Israel and Palestine can only be solved with a two-state solution, negotiated in accordance with international law.”

“A two-state solution requires mutual recognition and a will to peaceful coexistence. Sweden will therefore recognize the state of Palestine,” he added.

Although more than 134 countries around the world currently recognize the State of Palestine, the majority of Western Europe and North American have refused to do so out of deference to Israel…

[Read the rest at the Ma’an News Agency ]