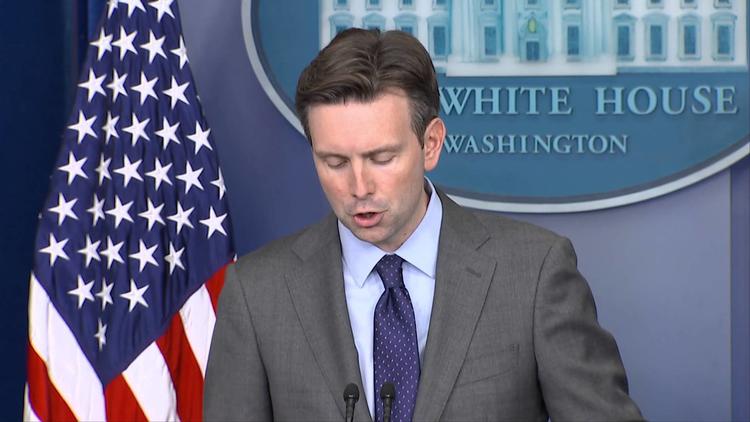 JERUSALEM (Ma’an) — Armed Jewish settlers on Thursday attacked a Palestinian home in the al-Suwanna neighborhood on the Mount of Olives east of the Old City of Jerusalem, removing banners celebrating the return of a family member from the Hajj pilgrimage.

Witnesses said settlers from the nearby Beit Orot settlement carrying automatic weapons approached the house on Thursday and tore down Islamic banners that the members of the al-Qadamani family had previously hung up.

The witnesses added that the assailants gave the banners to a dog that accompanied them on the raid.

The family had decorated the exterior of their house with banners reading the traditional Islamic inscription “There is no God but God, and Mohammad is his prophet” in order to welcome home their son, who had returned from pilgrimage in Mecca.