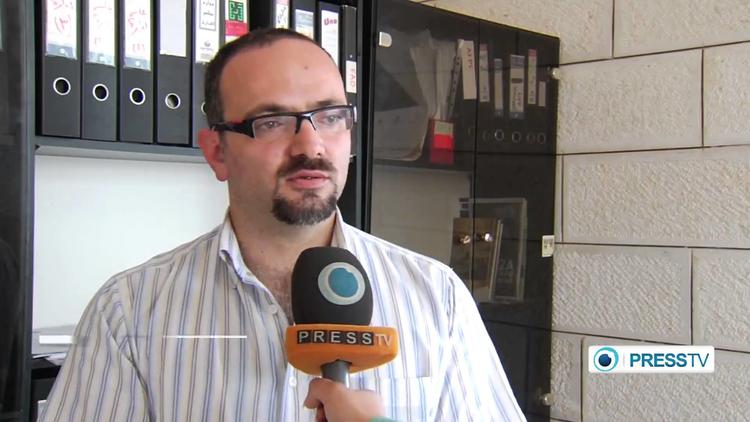 BETHLEHEM (Ma’an) — Clashes erupted in a number of villages across the Bethlehem region of the southern West Bank on Friday after Israeli forces attempted to quell marches in solidarity with occupied East Jerusalem and the Al-Aqsa mosque.

Dozens of marches suffered from excessive tear gas inhalation as a result of the soldiers’ widespread use of tear gas canisters.

In the village of Husan west of Bethlehem, clashes erupted on the main street of the town and Israeli soldiers fired tear-gas canisters at Palestinian marches.

In the village of al-Masara south of Bethlehem, Israeli forces suppressed a weekly march against the separation wall and in solidarity with the Al-Aqsa mosque.

Clashes erupted between Israeli soldiers and Palestinians as a march set off towards the military checkpoint in near the village after Friday prayers.

One Palestinian was injured with a rubber-coated steel bullet during the clashes.

Tensions have been high across the West Bank in recent months amid an Israeli assault on the Gaza Strip that killed nearly 2,200 and left 11,000 injured.

In recent weeks, clashes have erupted on a daily basis amid Israeli pressure on Palestinians in East Jerusalem and a Knesset vote that could potentially divide the Al-Aqsa mosque compound — a major Palestinian heritage site and the third-holiest site in Islam — into a Jewish and a Muslim section.

PressTV from 3 weeks ago: “Israeli forces seize about 80 Dunums of Palestinian lands in Bethlehem”