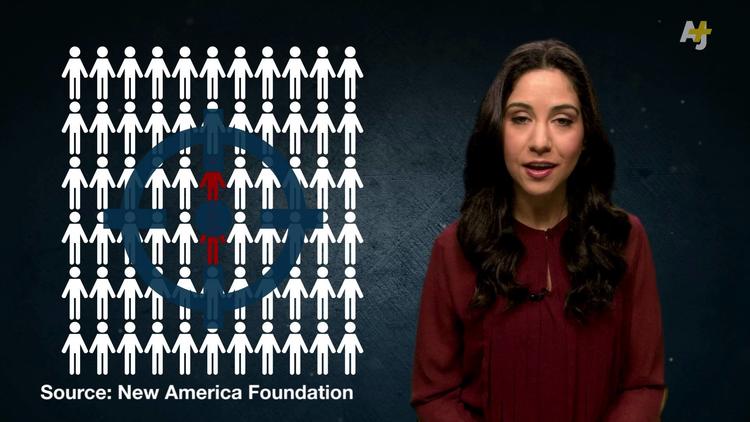 “Drone strikes are the weapon of choice in America’s so-called War on Terror. They’ve been used nearly 500 times in Pakistan, Yemen and Somalia since 2002. But while U.S. officials praise their “surgical precision,” the reality on the ground tells a different tale. Here’s what you need to know about the U.S. drone war and its unintended consequences.”